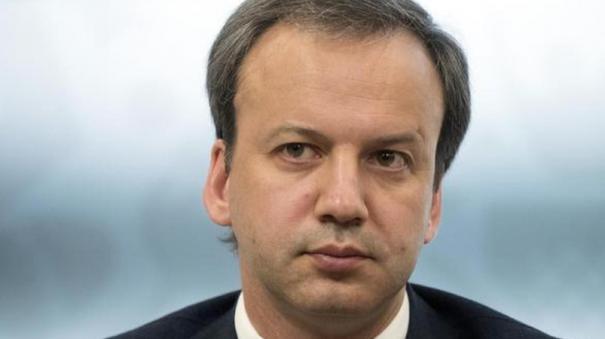 In this, Arkady Vorkovich from Russia was elected for the 2nd time. He got a total of 157 votes. His opponent, Grand Master from Ukraine, Andriy Parishbolts, got just 16 votes. Another presidential candidate, Bachar Quadli of France, withdrew before voting began.