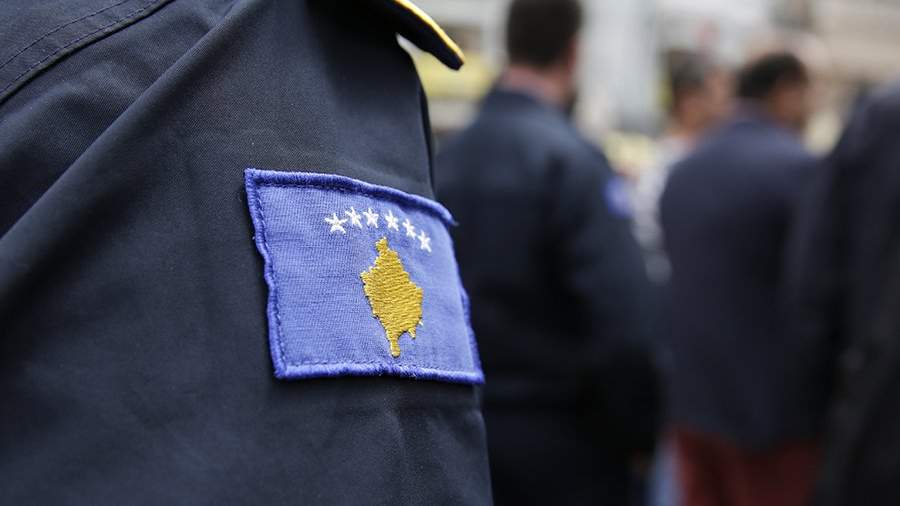 On Saturday, August 27, Serbian President Aleksandar Vučić reacted extremely emotionally to the words of the US Special Representative for the Western Balkans, Gabriel Escobar, about his vision of the status of Kosovo and Serbia.

On August 26, Escobar, in an interview with the N1 television channel, said that “it’s time to move away from the assertion that Kosovo is Serbia.” In doing so, Belgrade and Pristina can find a peaceful solution to the conflict and even become an economic driving force for the whole of Europe.

“This is about a man who is correct in every conversation, and don’t forget that he represents American politics. What do you expect from him, what news is this for you?! I look at this pretense in our society, how surprised we are, shocked, why are you surprised when they tell us this for 23 years! Vucic said.

According to him, the States are drawing a very thin line between terrorists and freedom fighters.

On August 22, Russian Foreign Minister Sergei Lavrov, at a meeting with Serbian Interior Minister Alexander Vulin, said that Russia was in favor of resolving the situation around the unrecognized Kosovo only taking into account the interests of Serbia. The ministers also noted the close coordination of actions to strengthen stability and security in the Balkan region.

On August 18, it was reported that Serbian President Aleksandar Vučić and the Prime Minister of the partially recognized Kosovo, Albin Kurti, failed to reach an agreement on resolving the situation during a round of dialogue in Brussels.

The situation in the region escalated at the end of July on the border between Serbia and Kosovo, after the Kosovo-Albanian authorities demanded that Serbs living in the northern part of Kosovo and Metohija re-register Serbian license plates on cars and documents.

After midnight on August 1, it became known that Kosovo postponed the procedure for imposing a ban on Serbian documents until September 1

On August 17, Vučić said that Belgrade has no plans to conduct a military operation in Kosovo. He emphasized that a rational approach and dialogue are needed, “and not someone’s desire to find a solution in which someone could blackmail Serbia.”

In 2008, the Kosovo Albanian structures in Pristina declared independence from Serbia. According to the Serbian constitution, the territory of the unrecognized state is an autonomous province of Kosovo and Metohija within the country. The Republic of Kosovo is not recognized by dozens of countries, including Russia.