IndiaVulnerability to corona infection; 86.25 per cent in 6 states alone
India

Vulnerability to corona infection; 86.25 per cent in 6 states alone 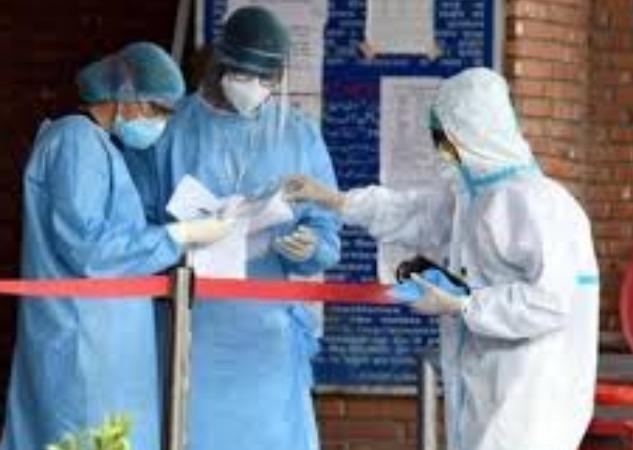 According to the Union Health Ministry, 86.25 per cent of the daily corona cases in the country are in the six states of Maharashtra, Kerala, Punjab, Tamil Nadu, Karnataka and Gujarat.

Corona has been in Kerala, Maharashtra, Punjab, Tamil Nadu, Karnataka and Gujarat for the past few days. Vulnerability Is constantly increasing. Especially in Kerala and Maharashtra Vulnerability it is too much.

The teams have been dispatched to assist the state health department in monitoring, controlling and preventing Govt-19.

The team surveyed the most vulnerable areas in these states and presented their advice to the Secretary-General and the Secretary of Health.

Previous articleShould reservation be within 50 per cent, or not? – Supreme Court orders states to respond
Next articleJyotiraditya Scindia Last bench student in BJP: Rahul Gandhi