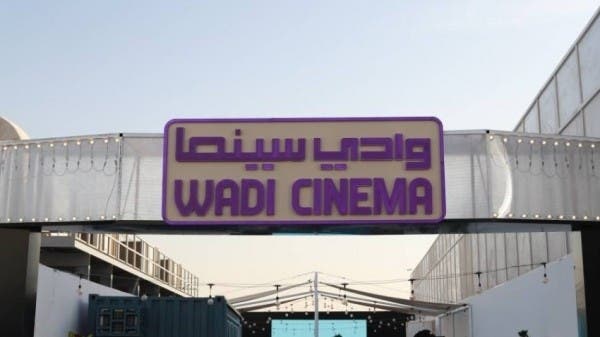 The interactive cultural, educational and training activities offered by the cultural program of the Diriyah Biennial are of interest to the Jax neighborhood goers.

It presents an integrated series of the richest Saudi films that are shown in Wadi Cinema, one of the events. It also includes programs to stimulate creative dialogue through the presentation of films, seminars and artistic dialogues, with a selection of directors, critics and writers from Saudi Arabia and abroad, for a distinct artistic and cultural experience that celebrates the industry. cinema in Saudi Arabia.

The artistic initiative is based on the presentation of classic, artistic and independent films. The first version of the initiative was launched within the activities of the Diriyah Biennale from December 23, 2021 and will continue until the end of the festival on March 11, 2022.

During the event, 5 Saudi films will be shown, namely “The Lady of the Sea”, where the film is one of the most prominent films, directed by Shahd Amin, and it premiered at the 76th Venice Film Festival in 2019, and won the Verona Film Club Award for the most creative film in Critics Week.

It is followed by the movie “Fear in Voice” directed by Maha Al-Saati, and its events revolve around the conflict between humans and civilization.

As for the movie “Badil”, directed by Osama’s life, it revolves around a journey for two people in an unfamiliar place after the end of the world in 1993 AD, and the film begins with the two people on a journey to find each other and discover their homeland. It was filmed in the enchanting beauty of AlUla, which is the home that the heroes of the film are trying to discover.

One of the drama films is “Al-Kandarji”, directed by Ahed Kamel, and its events revolve around a person named Saber who specializes in shoe maintenance, returning to his family after he was unjustly captured by the occupation forces for two years.

Finally, the black comedy drama “Mawal Tani” directed by Hisham Fadel, and its events revolve around an independent human life that is constantly bullied by its inner thoughts.