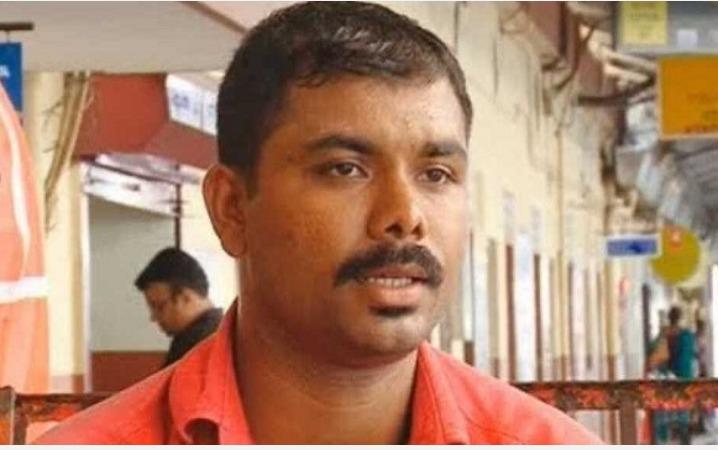 Srinath hails from Munnar, Kerala. He was a load lifter at the Ernakulam railway station. He is married and has a daughter. At the age of 27, he continued to work day and night loading and unloading goods at the train station to increase his income for his family. Even then, he earned only Rs.500 per day.

Thus Srinath was also preparing for the civil service exams. The free WiFi facility at the train station showed the way. Srinath bought a smart phone amidst the crisis in a family environment where money could not be studied in training classes. He started reading it daily through YouTube and internet search.

Aunathu, who could not afford to buy books, has opened a free WiFi portal at the railway station. Meanwhile, Srinath won the competitive examination conducted by the Kerala Civil Service Board and joined the land survey department.

However, he continues to work on that and continues to try for civil service exams. Srinath told the Hindu-Tamil daily: There is a physical fitness test to be hired. After winning it, I was hired at the Ernakulam railway station for 5 years. Wi-Fi facility came at the railway station as part of Digital India. Coolie will only be at work when the train arrives. Other times we just sit and relax.

That’s when the desire to study came. Accordingly, I studied for free wifi, smart phone and went to work in the Kerala Revenue Department. I continue to study for civil service. In that, I failed 3 times. Now I have won the first exam with 82 percent marks. I am also writing the primary exam that is going on right now. Poverty is not a barrier to achievement if there is zeal in the mind. Thus Srinath said firmly.