Walid Al-Ghoul: Al-Bataeh’s lead in the Futsal League is deserved 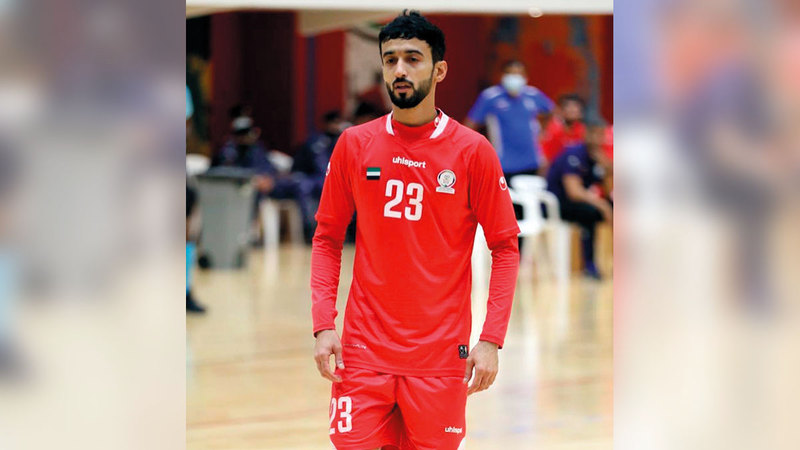 Al-Bataeh Futsal Club player, Walid Al-Ghoul, described the team’s first place in the league championship as deserved and that it reflects the great efforts made by the club’s management and the technical staff led by coach Adnan Al-Holi and all the players, stressing that the team achieved the largest number of victories to widen the difference with the runner-up. Khorfakkan, which reflects the team’s distinctive technical capabilities.

Al-Bataeh is in first place with 32 points, ahead of runner-up Khorfakkan, who has 25 points.

The player, Walid Al-Ghoul, told «Emirates Today»: “Behind this leadership and distinguished performance are several elements, most notably that the team enjoys distinguished support from the club’s management in all aspects, in addition to the fact that it has a strong technical staff led by coach Adnan Al-Holi, and players are able to Giving regularly, supporting an audience that does not stop, and we look forward to continuing that until the end of the season, especially in the (Playoff) competitions.”