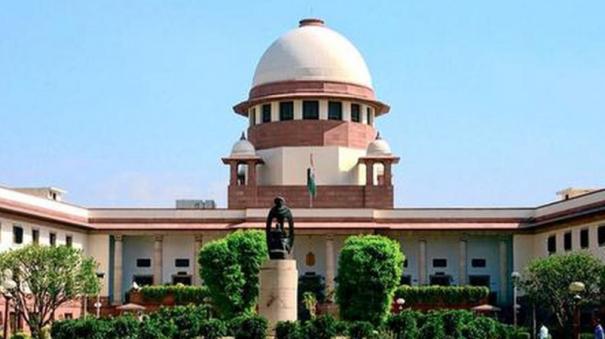 New Delhi: Collegium nomination system is used for appointment of Supreme Court and High Court Judges. A collegium is an arbitrary body consisting of a panel of judges.

In this case, there has been an allegation that the judges were not properly selected by the collegium and the seat reservation was not followed in the collegium system.

Against this, the Central Government brought the National Commission of Judges in 2015. The Supreme Court overruled it.

And Union Law Minister Kiran Rijiju has been constantly opposing the collegium system.