Warmest August 25 ever measured, but a cool weekend ahead 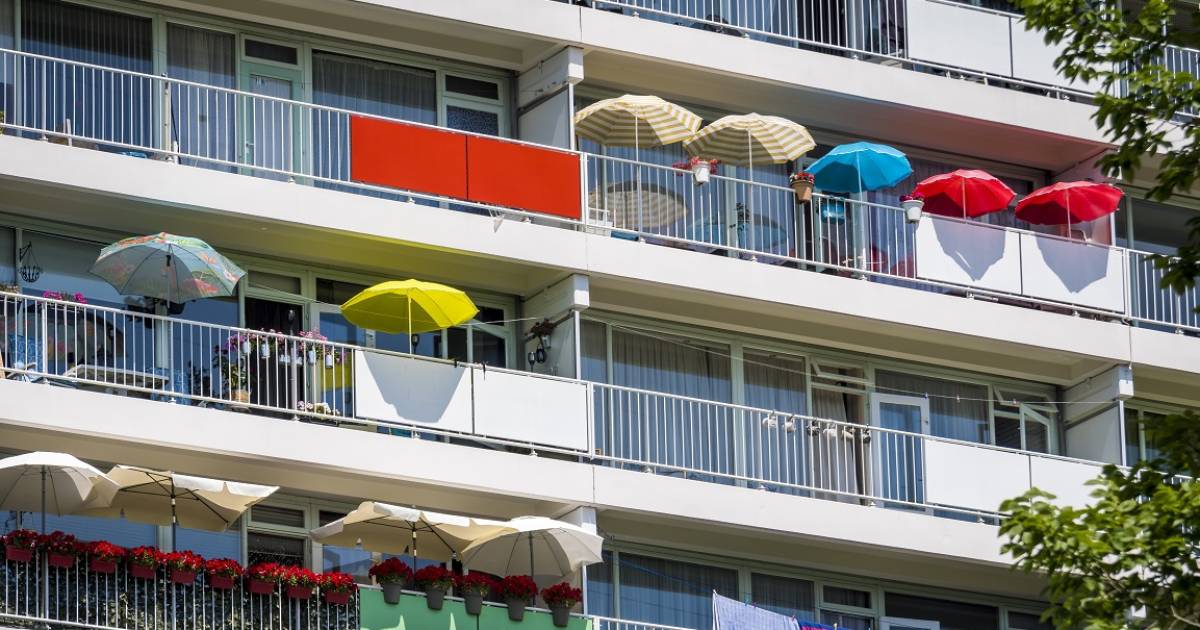 Never before has it been this hot on August 25th as it is today. At 2:20 p.m., the temperature in De Bilt rose to 31.6 degrees, making it officially the warmest August 25 since the measurements began in 1901.

Gilze-Rijen in Brabant is currently the warmest place in the Netherlands with a temperature of 33.6 degrees, reports Weeronline. Temperatures will rise further in the coming hours. This could also break the national record. So far, the highest temperature measured in our country on August 25 is 34.1 degrees. This was in 1997 in Volkel, North Brabant.

Earlier today, the temperature in the east of the country quickly rose to 30 degrees. This marked the second regional heat wave of the year. In Hupsel in Gelderland, the first heat wave has not yet ended, it has already lasted 18 days.

Temperatures will drop a bit on Friday, but it will certainly not be cold. It will be 23 degrees in the west and 28 degrees along the eastern border. There will be more clouds and we will also have to deal with some rain and thunderstorms. If the sun shines a little longer in the east, it can still reach 30 degrees there. The heat wave will be extended for at least another day.

In the weekend it really cools down and the temperature drops to about 20 to 24 degrees. With that, the heat and the heat wave are over. The Dutch skies with cumulus clouds, sun and at most a few local showers return. Ideal weather to finally open all the windows and let the heat out of your house. It is also perfect weather to sit outside.

It was tropically warm today, but some refreshment is imminent: