Was the Punjab Chief Minister kicked off the Lufthansa flight? 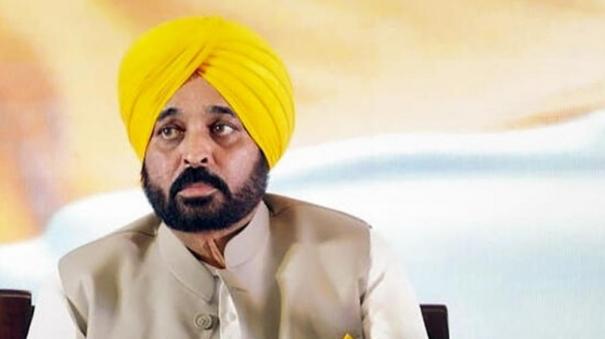 Frankfurt: Punjab Chief Minister Bhagwant Mann went to Germany on 11th. He met businessmen in Munich, Frankfurt and Berlin to attract investments in Punjab. He also participated in the DrinkTech 2022 trade fair held there. He was accompanied by his wife and senior officers.

He was scheduled to return to Delhi yesterday from Frankfurt on a Lufthansa flight. But he didn’t get on that flight. The flight arrived about 4 hours late. Meanwhile, Bhagwant Maan was taken off the plane as he was unwell. A passenger on the flight informed the media that the flight was delayed due to this.