Was this the summer weather that was predicted? ‘Not equally attractive everywhere’ 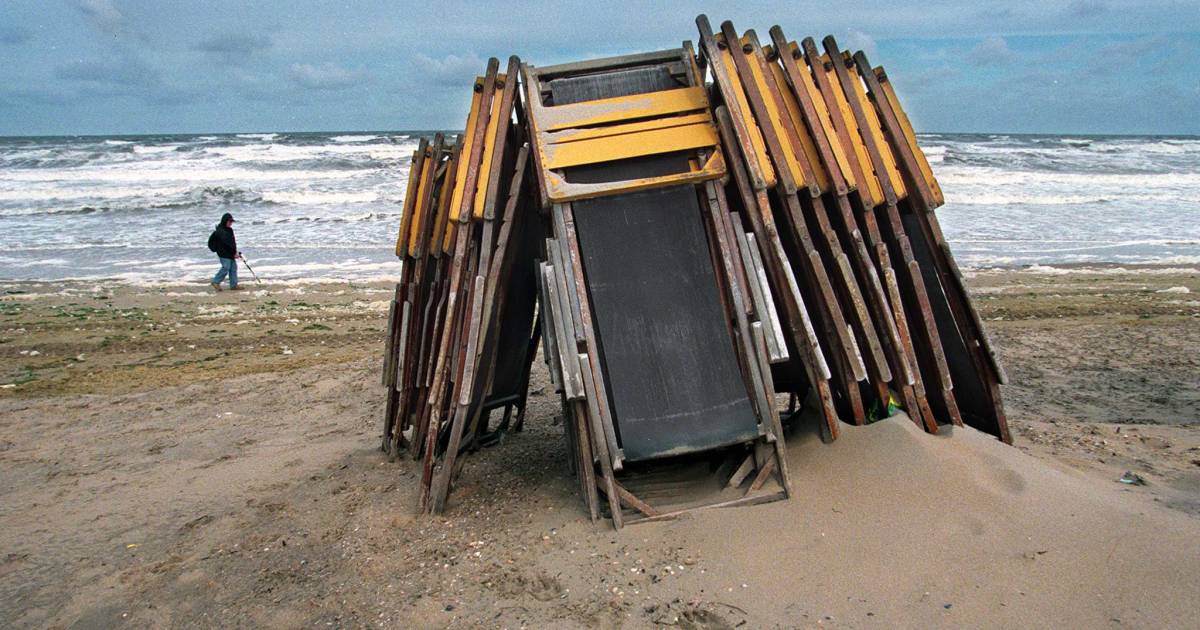 After the first local summer day yesterday, in Limburg, the run-up to a national summer day seemed complete. To do this, officially 25 degrees must be measured in De Bilt.

But because of the clouds, the mercury remained at 23.8 degrees, meteorologist Jaco van Wezel of Weerplaza knows. “There are more clouds than we expected. That has stopped the official summer day.” East and south of De Bilt it was puffing and sweating. For example, almost all weather stations in Limburg are at 25 degrees or higher. For example, the highest temperature was measured in Central Limburg on Tuesday, namely 26.7 degrees.

But when can we note the first real summer day of 2022? “That will have to wait a little longer,” said the weatherman. The temperature will drop in the coming days. It will reach 20 degrees on Friday. Then we go up a bit in the weekend, but I don’t see 25 degrees in De Bilt happening yet.”

After the weekend it can go both ways, the models still differ greatly. For example, some report a maximum of 19 degrees and others tropical weather of almost 30 degrees. Van Wezel: “There is about a 60 percent chance that we will have the first national summer day in a week, on May 17th.”

Five handy tips to prepare your garden for summer, so that you can enjoy yourself when the weather is nice: