Washington: $10 million for anyone who provides information on Hezbollah financiers 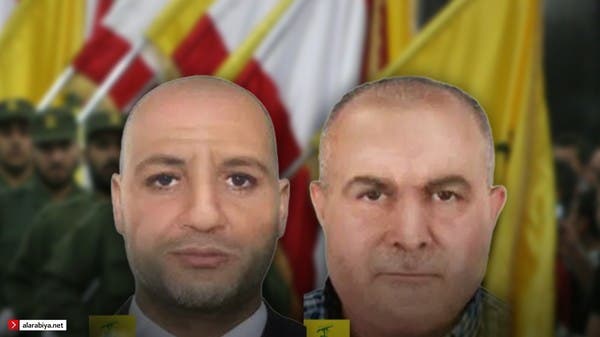 The US State Department announced $10 million to provide information on financiers of the Lebanese Hezbollah militia.

Today, Monday, the ministry’s “Rewards for Justice” account, via Twitter, announced the award of a reward to anyone who provides information about Haseeb Hadwan and Ali al-Shaer.

She also added that Haseeb Hadwan and Ali al-Shaer are responsible for collecting funds for Hezbollah abroad, noting that Hadwan is a senior official in the militia’s general secretariat.

Meanwhile, she said, Ali al-Shaer is the director of Haseeb Hadwan’s office in Hezbollah’s General Secretariat.

It is noteworthy that the US State Department had previously announced similar financial rewards in dollars for those who provide information on militia members who contributed to the smuggling of funds.

Do you have information about Haseeb Mohamed Hadwan or Ali Al Shaer? They raise funds for the terrorist group Hezbollah from sources around the world. You may be eligible for a reward of up to $10 million for information about their activities.
1-202-294-1037+ pic.twitter.com/Ud9DVFn98a

The Financial Network of the Revolutionary Guards

A few days ago, the ministry offered a reward of up to $15 million for anyone who provides information on the financial network of the Iranian Revolutionary Guards.

It also allocated 10 million dollars to anyone who provides information on Muhammad Jaafar Qasir, one of the largest supporters of the Hezbollah militia, and who works to provide it with weapons and funds.