Washington: Beijing is on the wrong side of history with the Ukraine war 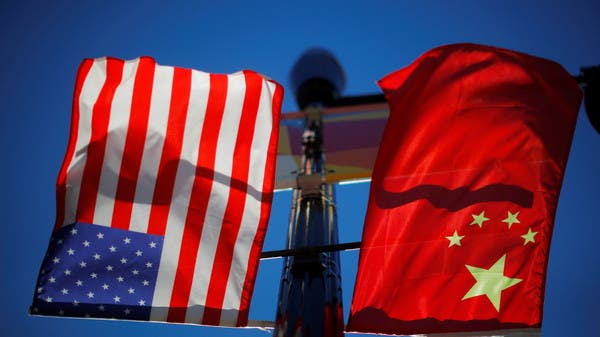 The United States expressed concern on Wednesday about China’s siding with Russia, warning that countries that sided with Russian President Vladimir Putin in invading Ukraine were “on the wrong side of history.”

“China claims to be impartial, but its behavior shows that it continues to invest in close relations with Russia,” a State Department spokesman said.

Support the sovereignty of Russia

This came as a comment on Chinese President Xi Jinping’s assertion during a phone call with Putin that his country supports Russia’s “sovereignty and security.”

The Chinese president said that his country is ready to develop stable bilateral cooperation with Russia, noting that the Chinese side is ready to cooperate with the Russian side to ensure the stable and long-term development of bilateral trade cooperation.

He noted the good dynamism of developing relations despite the current events in the world.

“Since the beginning of this year, despite global changes and instability in the world, Sino-Russian relations have maintained a good momentum of development,” he added.

It is noteworthy that China has become the largest importer of Russian energy resources. The first automobile bridge between Russia and China was opened in Blagoveshchensk on June 10. The trucks were loaded with soybean oil to China. The new bridge will be free to travel until the end of August.