Washington reassures Lebanon .. “No sanctions on the arrival of gas through Syria” 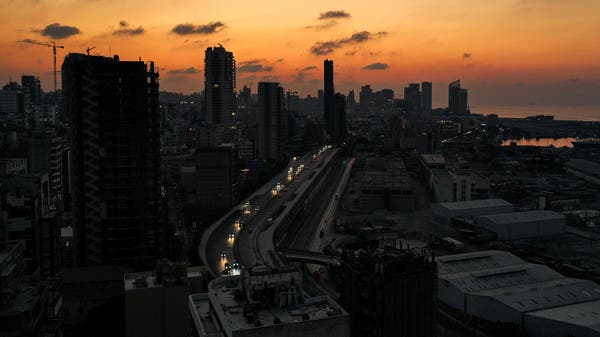 The office of Lebanon’s Prime Minister, Najib Mikati, said today, Friday, that the US ambassador told the Lebanese government that it should not have any concerns about the US sanctions law, regarding plans to receive energy supplies from countries in the region.

Lebanon, which is suffering from a severe financial crisis, is seeking to receive energy supplies from Arab countries to alleviate a severe shortage at home. However, these supplies must pass through Syria, which is subject to US sanctions law.

A statement from the Prime Minister’s Office stated that Ambassador Dorothy Shea handed Mikati a written letter from the US Treasury, “in which she answered some of the concerns the Lebanese authorities had regarding regional energy agreements that the United States helped facilitate and encourage between Lebanon, Jordan and Egypt.”

Under a plan agreed by Lebanon, Egypt, Jordan and Syria last September, Egyptian gas will pass to Lebanon through pipelines that cut Jordan and Syria, to help boost Lebanon’s energy supply, which is now sufficient to provide electricity for only a few hours a day at best.

Because of the power outage, Lebanese people resort to candles for lighting

The plan was backed by the United States, and aims to pump gas through an Arab pipeline that was built nearly 20 years ago.

However, the plan was complicated by US sanctions on the Syrian government, which prompted Lebanese officials to ask Washington for an exemption.

It is noteworthy that Syria had said that it was ready to cooperate to implement the plan to supply Lebanon with gas.