Washington: Reports of Russia’s “stealing” of Ukrainian wheat are “reliable” 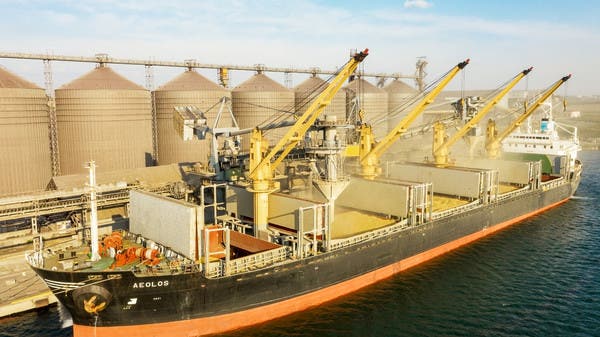 US Secretary of State Anthony Blinken said that reports that Russia is “stealing” Ukrainian wheat are “reliable”, considering that its goal is to sell Ukrainian grain for profit.

In a virtual conference of his ministry on the food repercussions of the conflict on Monday, Blinken added that the grain sector crisis is “deliberate”, accusing Russian President Vladimir Putin of practicing “blackmail” in order to lift international sanctions.

The US minister stated that Moscow had also begun to preserve its food exports after imposing a “sea blockade in the Black Sea that prevents the transport of Ukrainian crops” around the world.

Blinken referred to this article from the American newspaper without directly confirming the alert directed to African countries.

For his part, the Ukrainian ambassador in Ankara accused Russia on Friday of “stealing” and exporting Ukrainian grain, especially to Turkey.

In turn, Ukrainian President Volodymyr Zelensky said, on Monday, that 20 to 25 million tons of grain are currently stuck in Ukraine due to the war, and its quantity may increase three times by the fall, he confirmed.

“We need sea lanes and we are discussing that with Turkey and the UK” as well as with the United Nations, he added.

It is noteworthy that Russia and Ukraine are two major powers in the field of grain production, as they together represent 30% of the world’s wheat exports, whose prices were raised by the war.