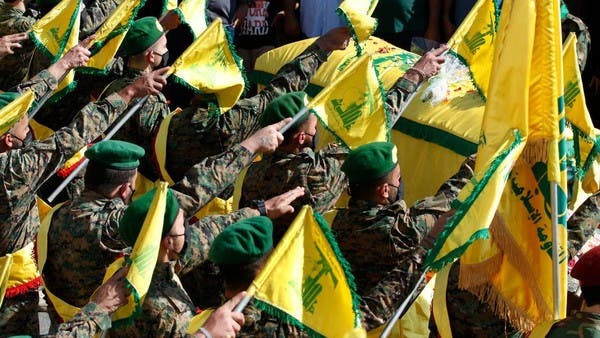 To this, the US State Department added in a statement, “Hezbollah is a dangerous terrorist organization that threatens the safety of the international community and undermines the sovereignty of the Lebanese state,” noting that “the organization’s military and terrorist capabilities, its propaganda machine, and its corrupt financial networks are major obstacles to peace and stability in Lebanon and the Middle East.” and the world.”

It also considered that “the action taken today is an important step towards addressing Hezbollah’s ability to operate in Australia and abroad.”

On Wednesday, Australia announced the designation of Hezbollah, with its military and political wings, as a “terrorist organization”. Under the decision, it is prohibited in Australia, where a large Lebanese community lives, to belong to or finance Hezbollah.

Washington had called on the United Nations to include the Lebanese Hezbollah, with its political and military wings, on the lists of terrorism, and US lawmakers called on the European Union to work on issuing a decision to classify Hezbollah as a terrorist organization entirely, knowing that the United States had designated the party a terrorist organization since 1997.

Austria designated him a terrorist with his wings

Austria banned the activity of the Lebanese Hezbollah and considered it a terrorist organization, with its political and military wings, bypassing the European Union’s policy that only bans the military arm.

In turn, Austrian Foreign Minister Alexander Schallenberg explained that “this step reflects the reality of the group itself, which does not distinguish between the military and political arm.”

Britain and Germany are on the same line

In January 2020, the British Treasury designated Hezbollah, with all its wings, a terrorist group, and decided to freeze its assets. Britain was not alone in the front line with Hezbollah networks in Europe, as the German Ministry of Interior took a decision to ban the party with its military and political wings.