Washington: We call on everyone to preserve the historical situation in Jerusalem 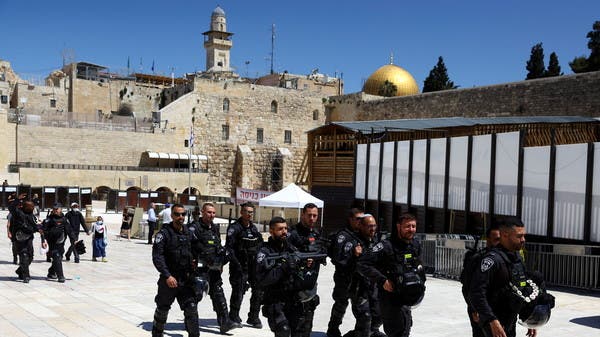 In light of the continued Israeli escalation in Jerusalem, the United States on Friday expressed its “deep concern” after more than 150 people were injured in clashes between Palestinian demonstrators and Israeli police in the courtyard of Al-Aqsa Mosque.

To this, US State Department spokesman Ned Price said in a statement, “We call on all parties to exercise restraint and avoid provocative actions and rhetoric.”

The call to reduce tension

“We call on Palestinians and Israeli officials to work cooperatively to reduce tensions and ensure everyone’s safety,” he added.

More than 150 Palestinians were injured Friday in clashes with the Israeli police in the courtyard of Al-Aqsa Mosque in Jerusalem, in the first confrontations of its kind since the start of the month of Ramadan.

Reinforcements to the West Bank

It is noteworthy that this escalation came after Israel sent reinforcements to the West Bank, and reinforced the separation wall with it, after four attacks that killed 14 people during the past three weeks.

These clashes also came after the killing of three Palestinians yesterday, Thursday, after the Israeli forces launched new operations in the Jenin area in the north of the occupied West Bank.

The Temple Mount in the Old City of East Jerusalem, occupied since 1967, often witnesses clashes between Israeli police and Palestinian demonstrators.