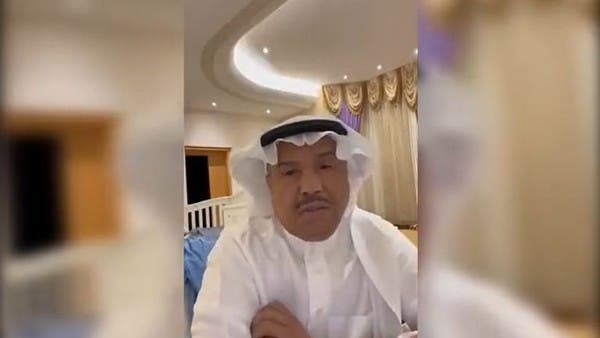 Arab artist Muhammad Abdo apologized to the family of the late artists, Talal Maddah and Abu Bakr Salem, for what he said during a program during the month of Ramadan about their artistic legacy.

Abdo announced, during a video clip, that he apologized for what he had done in this program, stressing that the words in it were sharp “shuiten”.

The Arab artist appealed to the audience of the late Saudi artists to excuse him for what he said, noting that this interview completely went outside its artistic scope in the public’s perception of it.

The Arab artist said, during one of the programs broadcast during Ramadan, that the song “My Beloved Country” by the late Maddah was “stolen”, and he also mentioned that the late Abu Bakr Salem and Maddah did not leave a national legacy in art.