Watch the crazy joy of the Portuguese coach, Porto, after his son scored the winning goal in the 89th minute (video and photos) 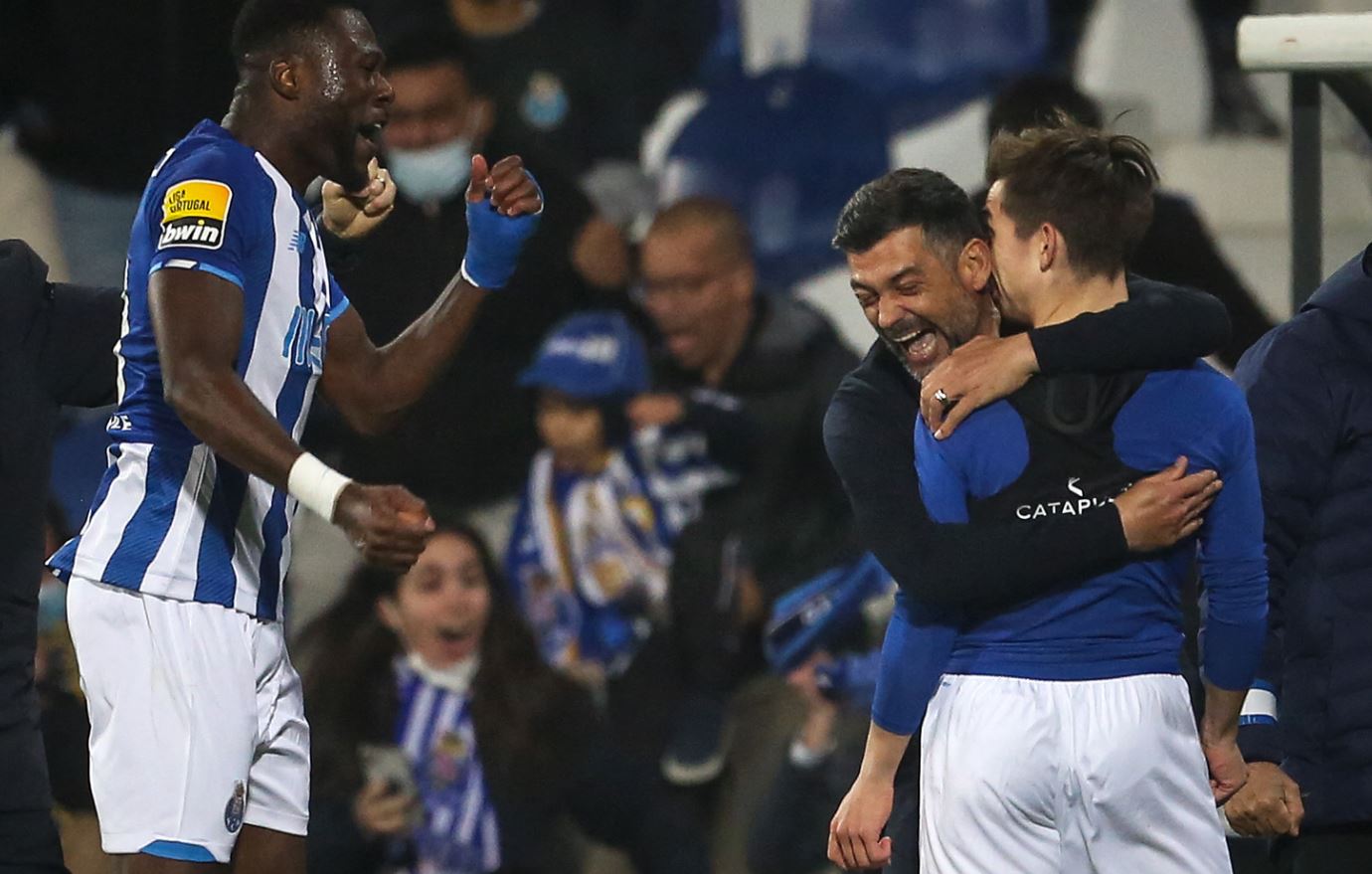 The match between Porto and Estoril in the local league witnessed yesterday, a decisive and exciting moment, when Francisco Conceicao, son of the former prominent star of the Portuguese national team Sergio Conceicao, and the current coach of Porto, scored a “killer” goal in the 89th minute, keeping Porto at the top. league.

Francisco (19 years old) managed to score the goal amid an inattention from Estoril’s defense, and it was a conclusion to “Remontada” carried out by Porto and turned the result, from a 0-2 loss to a 3-2 victory. The interesting thing was that the coach pushed his son in the 86th minute, and he repaid him with a goal that will remain historical for the Conceicao family.

Immediately after the winning goal, Francisco went to his father, and celebrated with him in a crazy way, which the British newspaper “Daily Mail” considered a very special and family football shot. Porto received two goals in the first half from Estoril players, Arthur and Andre Franco, and then reduced the difference to Porto, Iranian Mahdi Taremi and Luis Diaz, before Francisco Conceicao scored the winning goal in the 89th minute. With this victory, Porto managed to maintain a 3-point difference with its runner-up, Sporting Lisbon.