No Result
View All Result
Latest News
Epidemiologist named the condition for defeating the COVID-19 pandemic 29/07/2021
Thursday’s harvest in Tokyo… the absence of Arabs continues and Chinese glow 29/07/2021
Chennai Metro Rail 2; 118.9 km expansion plan: Union Minister informed in Parliament 29/07/2021
Yiddá Eslava on leaving Peru: “It is not bad to migrate, but I would not do it without first fighting it” 29/07/2021
The Science module successfully docked with the ISS 29/07/2021
Next
Prev
Home World

Water supply in Yalta restored by 85% 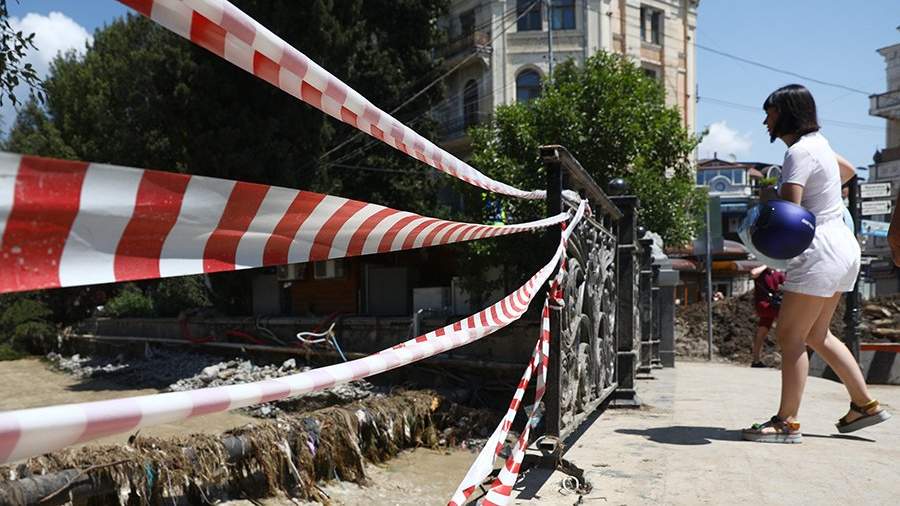 
In Yalta, water supply was resumed by 85%, the supply of drinking water continues. This was reported on June 21 by the Emergencies Ministry of Crimea.

“According to the information of the State Unitary Enterprise of the Republic of Kazakhstan“ Vodokanal YuBK ”, water supply to the districts of Yalta has been restored by 85%. The supply of drinking water to the population has been organized. There are 19 water carriers involved. Delivered 650 cubic meters. m to 51 addresses, ”the department said.

The supply of water, as specified in the Ministry of Emergency Situations, is carried out as the tanks are filled. The department also said that work to eliminate the consequences of flooding continues – water is pumped out, power supply is restored, city public transport has resumed its work.

Earlier that day, it became known that the Yalta government intends to develop municipal programs for payments to residents whose property has suffered as a result of heavy downpours and flooding by the end of the week.

On June 18, an emergency regime was introduced in Yalta. As the head of the city Yanina Pavlenko clarified earlier, the most affected part as a result of the downpours was Lomonosov Street, where a rift was formed, where several cars fell.

As a result of the downpours in Yalta, 24 people were injured, two were missing, but one was later found alive. One person died.

The head of Crimea, Sergei Aksyonov, said on June 18 that the authorities of the peninsula would appeal to the federal center for help to compensate for the damage to residents of flooded cities and regions.

Epidemiologist named the condition for defeating the COVID-19 pandemic

Yiddá Eslava on leaving Peru: “It is not bad to migrate, but I would not do it without first fighting it”

Pegasus: Consultation with major opposition parties; Letter to the President

An earthquake struck off the coast of Peru

You can no longer withdraw money from SBI Deposit Machines, that’s why!

Corona has snatched a lot from us: blindfolded Prime Minister Modi

Scindia's ministers may fall, Shivraj may be out of the cabinet, he may get a chance!