“We are not Liverpool” .. a dangerous confession from Guardiola, including Salah, Klopp and Mane 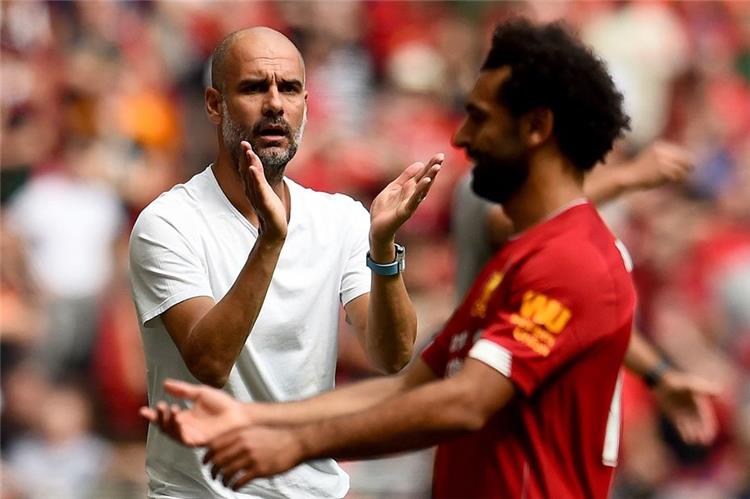 Manchester City coach Pep Guardiola admitted that his arch-rival Liverpool, represented by German coach Jurgen Klopp, and his Egyptian strikers, Mohamed Salah and Senegalese Sadio Mane, could not match the speed of the attack, describing them as “masters”.

Guardiola said, in statements carried by Sky News Arabia, from the “Liverpool Echo” website, that “Manchester City does not match Liverpool in the way Klopp adopts by implementing the quick attack towards the opponents’ goal through Mohamed Salah and Sadio Mane,” adding: “We cannot attack faster during The matches .. we are not Liverpool .. they are the masters in this matter and we are not.”

“I don’t know what we can do about it (attack more quickly), I just know that we have to attack and press constantly and play with the ball.”

Guardiola’s admission comes at a time of intense competition between Manchester City and Liverpool for the English Premier League title this season, as the “Reds” are second in the standings with 41 points, three points behind Manchester City, “the leader”.