We have arrested 22 Pakistani fishermen in 2022: Border Security Force 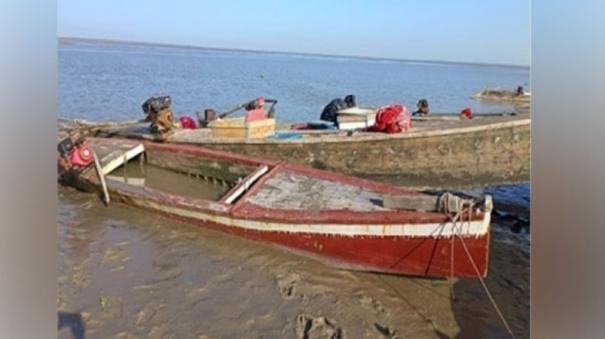 New Delhi: In 2022, the Border Security Force said it had arrested 22 Pakistani fishermen and seized 79 of their boats.

Gujarat Border Security Force has also arrested 22 Indians, 4 Pakistanis, 2 Bangladeshis, 2 Canadians and one Rohingya for illegal activities along the border.

India-Pakistan border is 7 thousand 419 kilometers long. In this, it is noteworthy that the Gujarat Border Security Force is protecting the 826 km border area from Parmar to Rana Kutch region of Rajasthan.