We have come strong: CSK in play-off round: Dhoni finishes: Sunrisers out 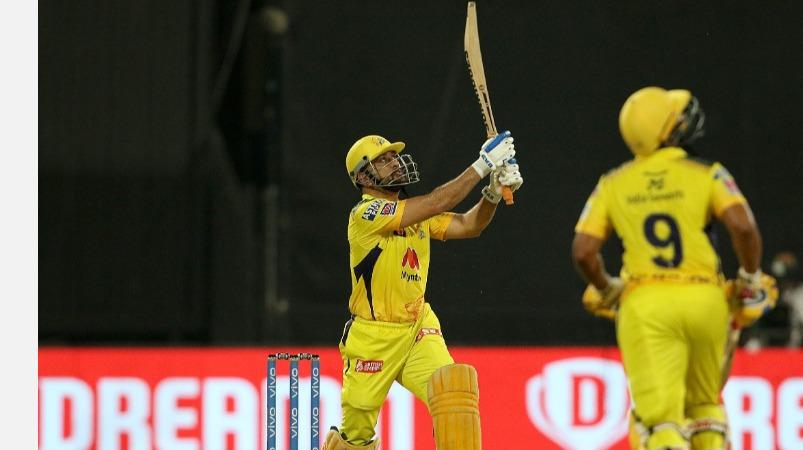 Last IPL season that will come back strong Play off These are the words that Dhoni said when CSK came out for the first time without going round. But, as the first team this season Play off The round CSK team has confirmed and is back strongly.

Bravo, Hazelwood In the 44th league match of the IPL T20 in Sharjah yesterday. Sunrisers Chennai Super Kings beat the team by 6 wickets. 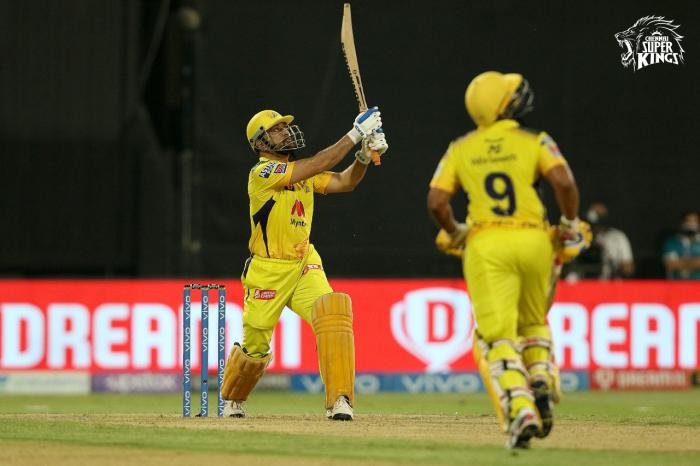 Against the CSK team in the IPL series Sunrisers This is the lowest score the team has added.

With this victory, the CSK team retained the top spot with 9 wins and 2 defeats in 11 matches with 18 points and secured the playoff round. CSK team for the 11th time in the IPL series Play off Goes round.

Whereas Sunrisers The team is out of last season with 4 points from 11 games with 2 wins and 9 defeats. Sunrisers Even if the team has 3 matches and wins all of them, they will not be able to advance to the playoffs.

With the CSK team advancing to the play-off round, 6 teams are vying for the next 3 places. The success or failure of each subsequent game is up to each team Play off Halfway through the round, the door to opportunity opens. Therefore, the next matches will be the pinnacle of enjoyment. 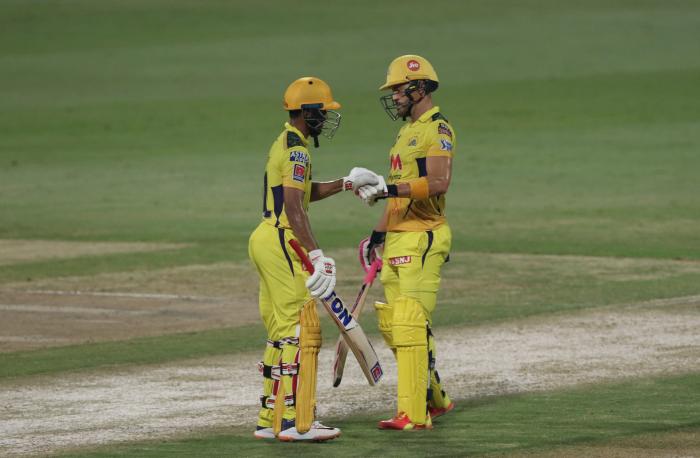 CSK bowler Jose breaks Sunrisers’ batting order Hazelwood He threw 4 overs and added 24 runs for the loss of 3 wickets. He was also awarded the Man of the Match award.

As for the CSK team, they were in control of the whole game. Sunrisers Dhoni used the bowlers to plan for every player in the team and led the wickets to fall at regular intervals.

Dhoni usually calls Bravo after 13 overs. However, he gave Bravo a chance in the 7th over of yesterday’s match. Because Kane Williamson has a good batting record against CSK, Dhoni used Bravo to bowl the wicket quickly.

In response, Bravo bowled Williamson (11) in the first over. Bravo, who bowled 4 overs, gave up 17 runs and took 2 wickets. 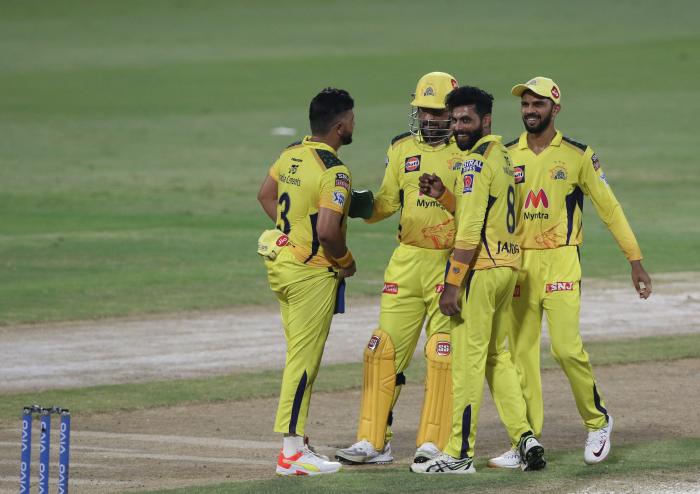 Dhoni realized that Jason Roy was a dangerous batsman and realized his weakness Hazelwood Called the bowling weapon. Because Jason Roy is a weakness in the length bouncer Hazelwood In the bowling, Dhoni was caught and Roy was dismissed for 2. In the 17th over Sunrisers Batsmen Abdul Samad (18) and Abhishek Sharma (18) were both bowled in the same over Hazelwood Sending the pavilion exacerbated the crisis.

With the dismissal of experienced batsmen Williamson and Jason Roy Sunrisers The batting line-up saw the game. Then there are the CSK bowlers Sunrisers The score was kept under control.

Virudhiman Saha (44), who had been batting aggressively from the start, was caught by Dhoni off Jadeja bowling. When the wickets are snatched at regular intervals Sunrisers The runrate began to slide.

Approximately 6th over to 48 overs Sunrisers The batsmen were unable to hit a four. Unlike the match between Kolkata and Delhi, the pitch was set up in Sharjah yesterday in a somewhat favorable manner for batting. But, Sunrisers The score did not rise as there were no strong batsmen behind the opening batsmen in the team. In the end, Rashid Khan struggled as much as he could and Bhuvneshwar Kumar remained unbeaten on 17 with 17 runs.

The CSK team set a target of 135 for victory. Since the CSK team has batsmen up to the last row, this score is not big for the CSK team. Rudraj Kejriwal, Duplex gave a good start. Sunrisers The bowlers hit fours and sixes to keep the run-rate unbeaten.

Considered the best bowler in the T20I rankings, Rudraj Kejriwal bowled an unbeaten Siskar in the bowling, while Abhishek Sharma also bowled a six.

Kejriwal, who gave a good start, was dismissed for 45 off 38 balls. This includes 2 sixes and 4 fours. The duo added 75 runs for the first wicket. Moin Ali, who came next, was bowled clean by Rashid Khan for 17. Duplessis, who was batting leisurely, was bowled out for 41 by Holder. Holder bowled Suresh Raina for 2 and got out in the quarterfinals. 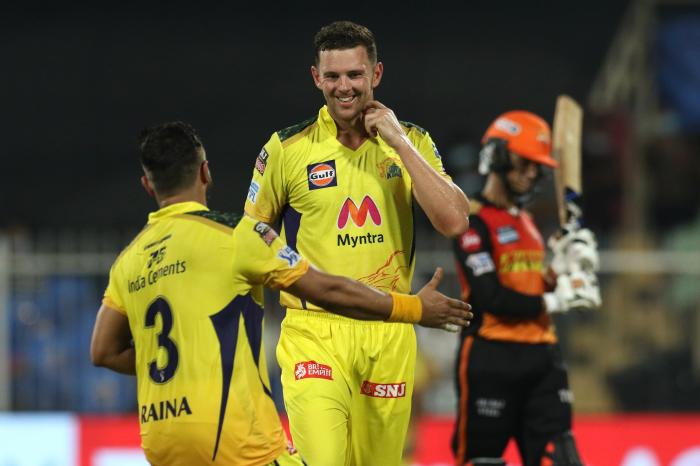 The CSK team, which had lost one wicket for 103 runs, lost the next 3 wickets by 4 runs. Dhoni and Rayudu teamed up. Rayudu blasted a six and a four in his action-packed innings. Dhoni needed 3 runs to win the last over and finished with a six in his own style. CSK won by 139 runs for the loss of 4 wickets in 19.4 overs. Sunrisers Holder took 3 wickets for the side.