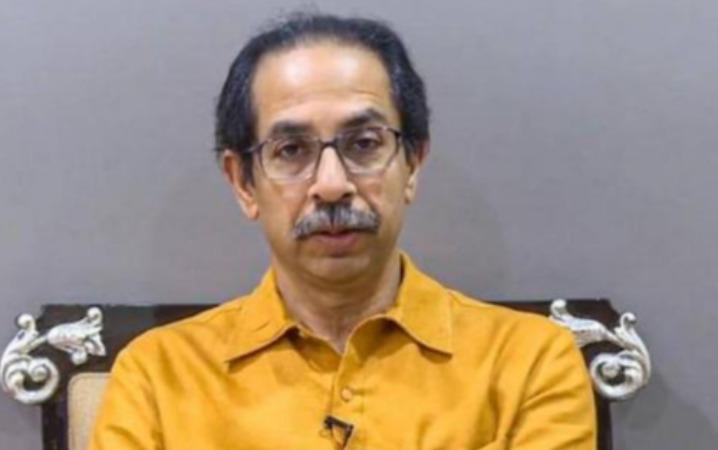 Mumbai: As if we have wasted 25 years in alliance with the BJP which is using Hindutva policy for opportunistic politics Uttam Thackeray has told.

Speaking at an online function on the occasion of the Thackeray’s 96th birthday as the founder of the Shiv Sena party Uttam Thackeray Thus said.

The Shiv Sena joined hands with the BJP to show the power of Hindutva policy in the country. But, of the BJP Opportunistic Hinduism I understood that it was the trump card to seize power. Shiv Sena It has wasted 25 years in alliance with the BJP. We wholeheartedly supported the BJP. We supported the implementation of their national policies. We hoped they would operate on our soil so that they could operate nationally. But they betrayed us. They tried to destroy us on our soil. So we retaliated. After the 2019 election we joined the Nationalist Congress Party and the Congress Party. We have created the Maha Vikas Refugee.

The BJP is siding with the coalition parties according to its political comforts. Shiv Sena Hindutva has abandoned policy for the sake of power. We have therefore abandoned the BJP and not the Hindutva policy. Shiv Sena His root should extend beyond Maharashtra. To capture Delhi.

Thus he has barraged the BJP with barrage.