“We must help the Kashmir Pandits; Muslims should not be misrepresented ” – Sachitharur 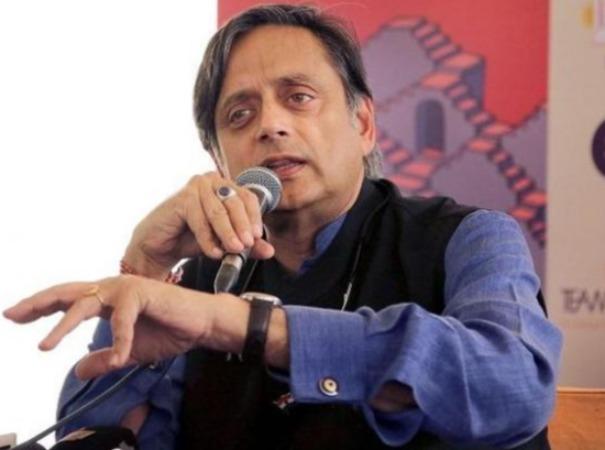 New Delhi: We should help the affected Kashmiri Pandits, while the Congress MP said that misrepresentation of Muslims there will not help the Pandits either. Sachitharur Commented.

‘The Kashmir Piles’ is a film directed by Vivek Ranjan Agnihotri and starring his wife Pallavi Joshi and Anupam Kher. The film has been critically acclaimed. The film is set against the backdrop of the expulsion of Kashmiri Pandits from the Kashmir Valley in the late 80s and early 90s.

Prime Minister Modi personally congratulated the film crew, including director Vivek Agnihotri, for daring to shoot the film, which depicts the departure of Kashmiri Hindus during the Kashmir uprising. Prime Minister Narendra Modi has accused the government of plotting to tarnish the image of ‘The Kashmir Piles’. Following this, political leaders have also expressed their views.

Kashmiri Pandits were severely affected. We must give voice to their rights. But misrepresentation of Kashmiri Muslims does not help the Pandits either. Hate divides and kills. The people of Kashmir want justice. Everyone should listen and help. They need to be rescued. ”