We need the same law to manage places of worship: the case in the Supreme Court 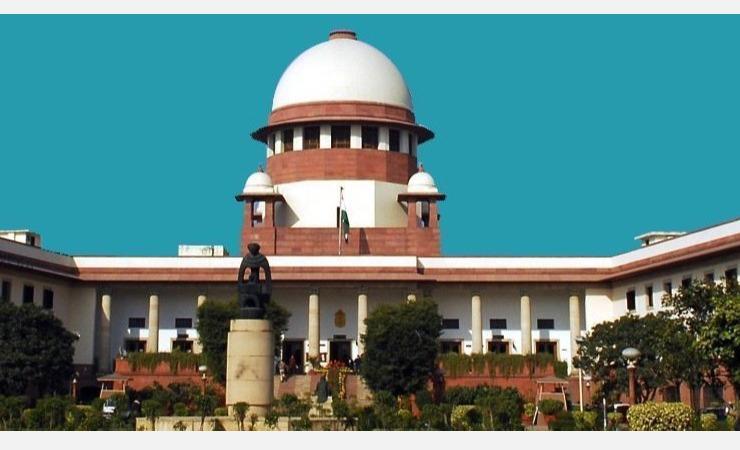 
To give Muslims the right to maintain Hindu places of worship like Christians Demanding Attorney Aswini Upadhyay has filed the petition in the Supreme Court.

In his petition, he said, “Muslims, like Christians, should be given the right to manage the movable and immovable property of Hindu, Jain, Buddhist and Sikh places of worship.

The proceeds from the temples at Tirupati, Guruvayur and Vaishnava Devi are being used by the ruling party. There are 30,000 temples in Tamil Nadu under the Department of Hindu Religious Affairs. Many ancient temples are falling into disrepair as the Tamil Nadu government does not have enough staff and experts to manage and protect it.

Similarly, the temples under the control of the Hindu Temples Department in Tamil Nadu have 5 lakh acres of land and 2.5 crore square feet of temple buildings. However, the revenue from these is only around Rs 36 crore. The revenue sources of the temples are in disarray.

Similarly, places of worship in Tamil Nadu, Andhra Pradesh and Kerala are fun to be run by atheists. Therefore, the federal government should be instructed to enact uniform laws to manage places of worship across the country. ”

The petition is expected to come up for hearing soon.

Security at Rs 2,500 crore to deal with drones in Tirupati

The body that changed magnetically with the Kovid vaccine!