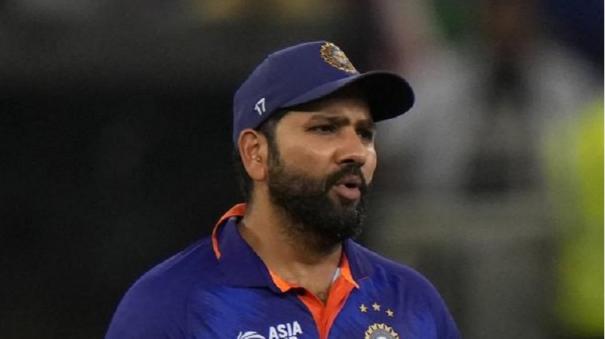 We were 10 to 15 runs short in the Asia Cup cricket match against Sri Lanka. That was the reason for our defeat, said Indian cricket team captain Rohit Sharma.

The Asia Cup cricket tournament is being held in Dubai. Teams from India, Sri Lanka, Bangladesh, Pakistan, Afghanistan and Hong Kong participated in this. Bangladesh and Hong Kong teams were eliminated in the league matches.

Each team has to play 3 matches in the Super-4 round. Only if you win 2 matches you can go to the finals. India have lost both the matches so far. So India’s chance of final round has faded..

Rohit Sharma had this to say about the defeat: In this game against Sri Lanka, we were 10 to 15 runs short. We didn’t bat well after the 11th over.

We thought we could score big and then use the spinners to win. But our plan against Sri Lanka didn’t work. The Sri Lankan players batted well and took away the victory from us.

We have a lot of questions to answer in this thread. We have found answers to some issues while playing past series.

Arshdeep was disappointed after dropping a catch in the match against Pakistan. It is failures like these that make the team understand how to work together as a team.

We thought Deepak Hooda could be brought in for this game. But it doesn’t seem to go as expected. Avesh Khan’s health has deteriorated. All questions will be answered during the World Cup. Hardik Pandya is the 4th fast bowler we want.

We have had only 2 consecutive defeats in this series. We haven’t lost more matches since the last World Cup. We have come close and lost the last 2 games. We wanted to put some pressure on ourselves in the Asia Cup. This is what he said.