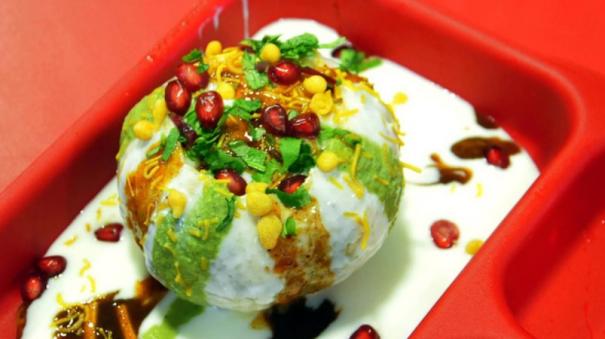 Hooghly: In West Bengal’s Hooghly district, more than 100 people have fallen ill after eating pani puri sold on the roadside. They are reported to have symptoms like vomiting and diarrhoea.

Panipuri, a popular fast food, is often sold on the roadside in traffic-filled Indian cities. It is usually sold in the evenings around our town. In northern states, small sized puris are green in color with mint and green chillies and filled with water that looks like it has been dissolved and sold as 10 puris for around Rs 30.

In this case, the health of one hundred people who bought and ate panipuri at Dogachia area of ​​Sukanda Panchayat in West Bengal’s Hooghly district has been affected.

A special medical team of the health department has rushed there after knowing this information. Medicines and pills have been given to the affected people. Apart from that, the medical team has also issued an order for those who are seriously affected to stay in the hospital for treatment.

Prabhas: The first incarnation of ‘Adipurushu’ in Ayodhya.. Get ready Prabhas fans!