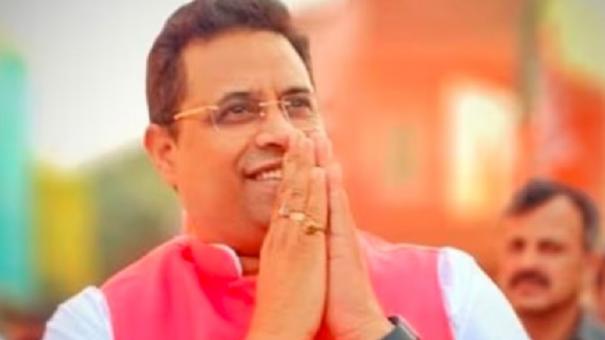 Earlier yesterday, Prime Minister Modi paid tribute to Swami Vivekananda on his 160th birthday and said on his Twitter page that “Vivekananda’s life will instill spirituality, patriotism and dedication in the lives of his followers”.

He married 12 people as the elders told him.. He gave birth to 102 children!