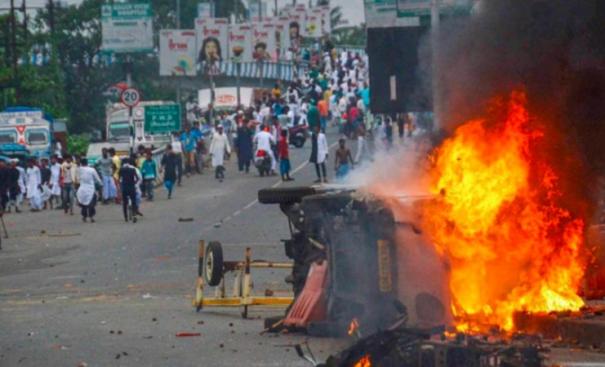 Kolkata: More than 200 people have been arrested and 42 charged in connection with the riots in Howrah, West Bengal, police said.

Former BJP spokesperson Nupur Sharma. The protest, which condemned his controversial criticism of the Prophet Muhammad, ended in violence. Police DGP Manoj Malaviya said that a case has been registered against 200 people in connection with the incident.

Meanwhile, Kolkata police have summoned Nupur Sharma for making a controversial point. He is scheduled to appear at the Narkaldanga police station on June 20.

Violence has erupted in various parts of the country over Nupur Sharma’s controversy. Trinamool Congress Minority wing general secretary Abul Sohali has lodged a complaint at the Kantai police station condemning Sharma’s speech. An FIR has been registered against him there.

Nupur Sharma has been given police protection following death threats. Demands for his arrest are growing.