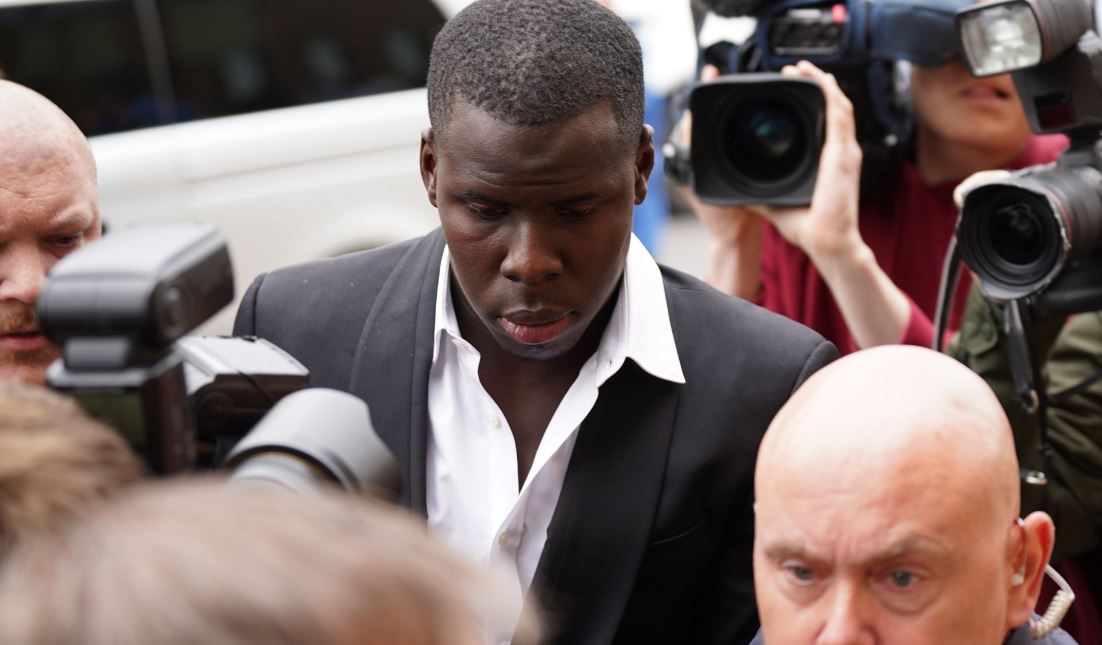 West Ham football player, French international Kurt Zama, received a new court ruling from the British judiciary, in addition to punishing him with 180 hours of community service, as he has been banned from owning cats for five years, as a punishment for him after the incident of assaulting a cat, in the video clips. The famous player that damaged the player’s reputation, and caused him many financial losses, especially by advertisers and sponsors, including a sponsorship deal from the company “Adidas”.

Despite hearing that Zuma had to play throughout the last period from West Ham, he was subjected to financial penalties from his club, in addition to a stinging media and societal attack on him, whether in Britain or France. Zuma’s brother was the one who filmed the abusive videos, and he also received a sentence of 140 hours of community service.