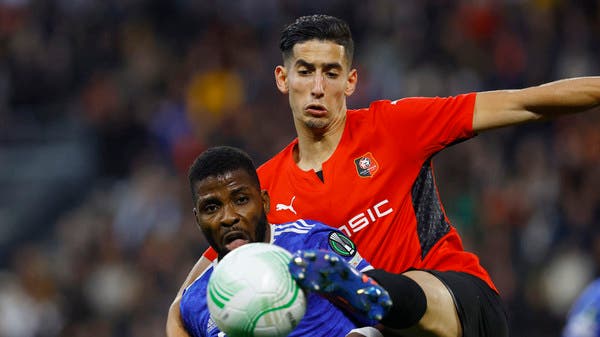 West Ham Football Club announced on Monday the signing of Moroccan defender Nayef Akrd from Rennes, on a five-year contract.

West Ham coach David Moyes was keen to include a left-footed central defender during the summer transfer market.

“I am delighted to welcome Nayef to West Ham,” Moyes told West Ham’s website. We’ve been following his progress for a while and I’m very happy that we closed the deal.

Naif Akrad started his professional career with the Moroccan Conquest, then moved to France in 2018, where he joined Dijon and from there to Rennes in 2020.