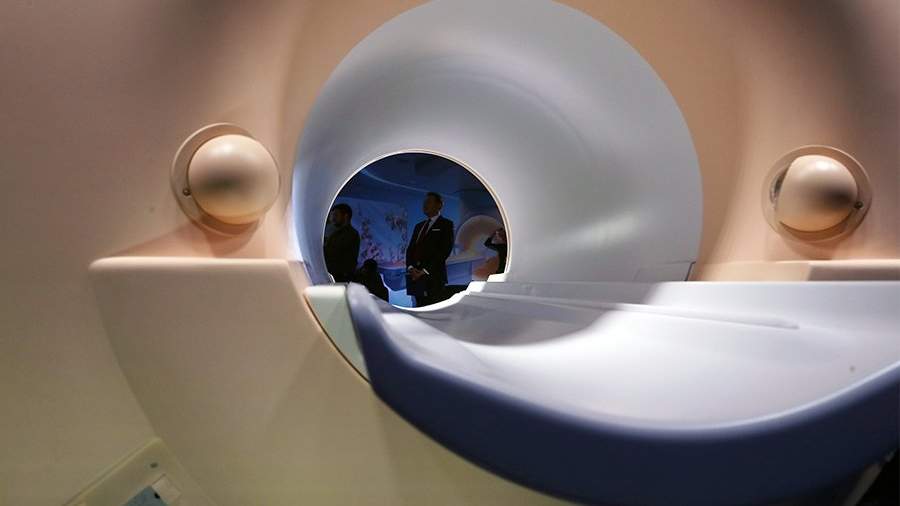 Large Western manufacturers and distributors are ready to supply to Russia tomographs and other medical equipment, despite the sanctions and more complicated logistics, the director of the N.N. N.N. Burdenko, Professor, Corresponding Member of the Russian Academy of Sciences Dmitry Usachev.

“As for heavy diagnostic equipment, first of all, MR and CT scanners, large manufacturers and distributors, including those from countries unfriendly to Russia, confirm the possibility of supplying both equipment and spare parts,” he said.

At the moment, the center is negotiating the next batch of goods, said the professor.

According to Usachov, there have been certain difficulties with the supply of medical equipment recently, but they were mainly related to logistics.

“Suppliers want to work with us and are looking for ways to deliver goods, find carriers who have the appropriate permits,” he said.

Now the National Medical Research Center for Neurosurgery is equipped with modern equipment that allows conducting scientific and medical activities without any problems in the next five to seven years. There will be enough consumables for uninterrupted work for the next six to seven months, the director of the center emphasized.

“Thanks to the fact that the Ministry of Health worked ahead of the curve, including in matters of financing, this year we received most of the consumables from suppliers at the old price,” the Izvestia source added.

According to Usachov, the mood of the supplying companies is such that even in today’s difficult conditions, it will be possible to replenish the fleet of medical equipment.

Read the details in an exclusive interview with Izvestia:

“Lethality during elective operations has decreased by an order of magnitude”