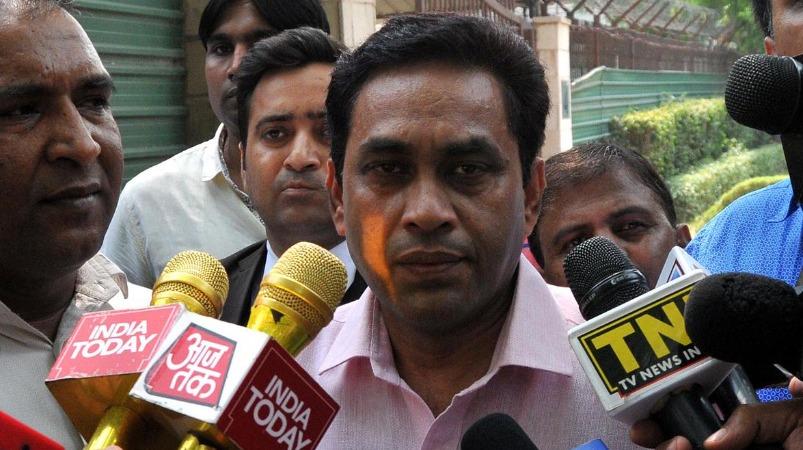 New Delhi: The Union Sports Ministry has ordered the suspension of WFI Additional Secretary Vinod Tomar amid protests by top women wrestlers of India against the Wrestling Federation of India (WFI) president.

Vinod Tomar worked closely with WFI president Brij Bhushan Charan Singh. He himself looked after the day-to-day affairs of WFI. Apart from the suspension of Vinod Tomar, the Central Sports Department has taken some other measures. It has also ordered the cancellation of the ongoing ranking competition in Konda, Uttar Pradesh. Moreover, it has been reported that the Central Sports Department is considering to temporarily suspend all activities of the WFI.

Leading player Bajrang Punia was also struggling with them. Later, Bajrang Punia, Ravi Dahiya, Sakshi Malik and Vinesh Bhogat met Union Sports Minister Anurag Thakur in person and held talks for about seven hours. At the end of the negotiations, they called off the protest this morning.