What did Mohamed Salah do with Liverpool against Tottenham in the English Premier League? 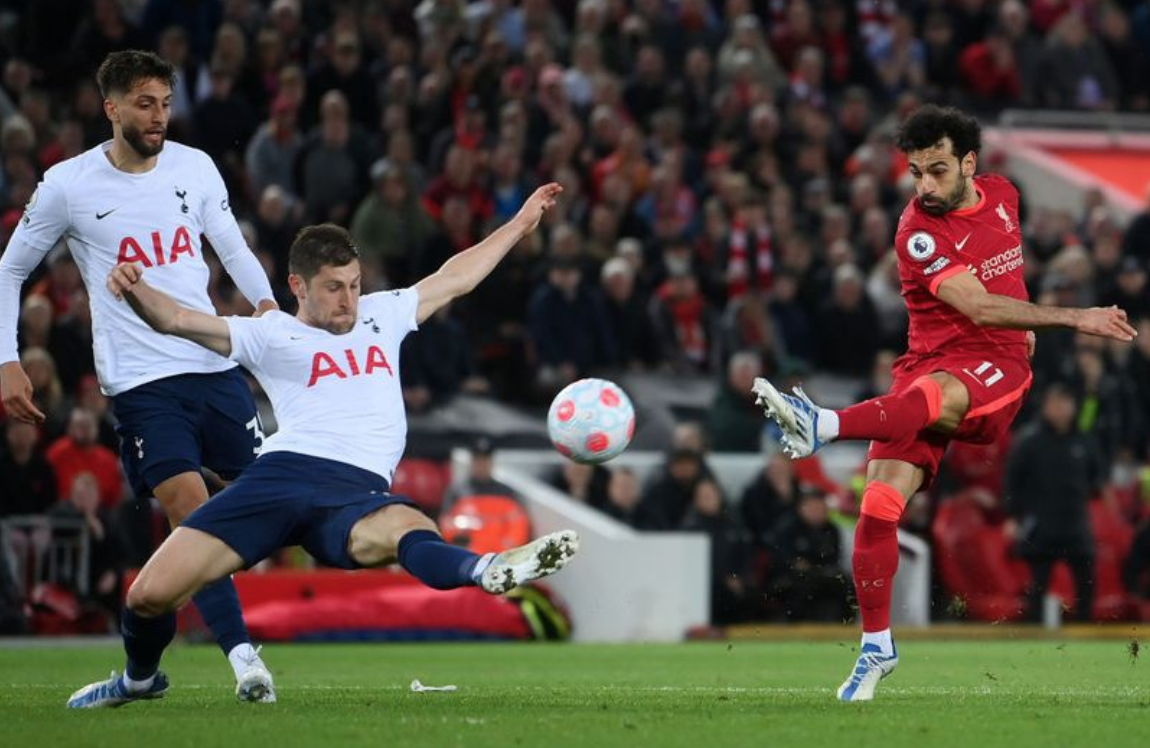 The Liverpool team failed to continue chasing the English Premier League title after losing two points in a positive draw at home against Tottenham in the match that brought the two teams together in the 36th stage of the competition. The best Reds players in recent matches, the Colombian Diaz, scoring the equalizer after Liverpool were behind by a goal.

Liverpool’s draw gave Manchester City the opportunity to move away by 3 points if they managed to beat Crystal Palace in the match that will bring the two teams together on Sunday, despite Liverpool’s current lead in the championship on goal difference, but now it needs a miracle, which is to lose City in one of the next four matches. .

And according to the account of the English Premier League via Twitter account, Mohamed Salah did not shoot any ball at Tottenham’s goal during the match, which means that he is completely far from the goal and his well-known level, and Salah lost the ball during the match 20 times, which is certainly a very big number for the league’s top scorer. English so far.

This statement caused many comments from the public and fans of the Real Madrid team, especially after the Tottenham match, in which the player did not present his usual level against the major teams.