What did Sadio Mane do in his first appearance with Bayern Munich.. (Video) 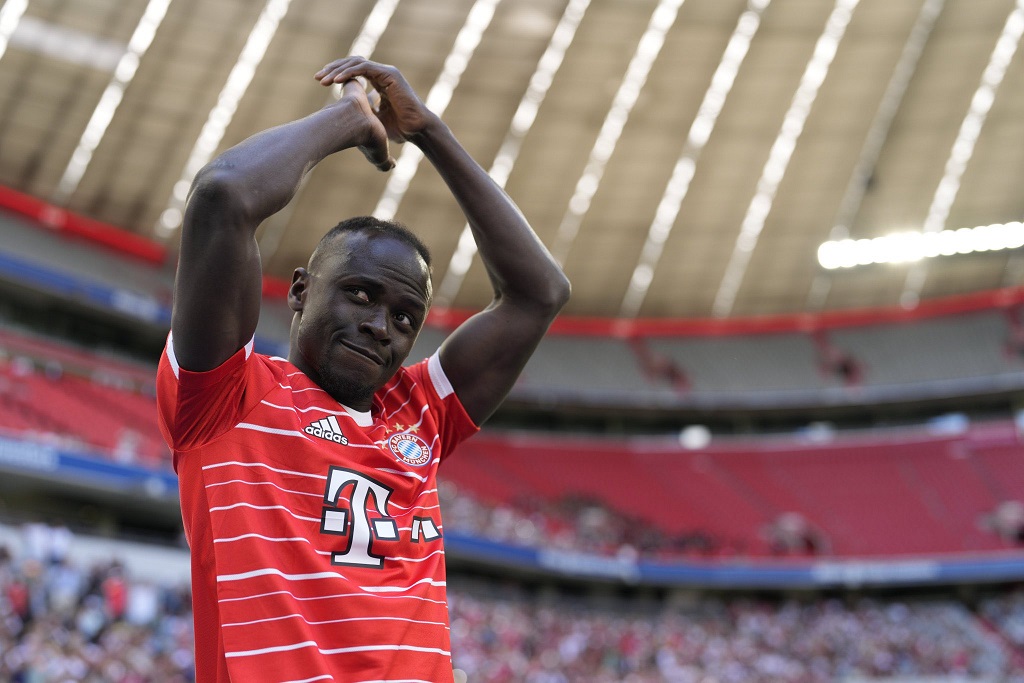 The two newcomers, Senegalese striker Sadio Mane and Dutch central defender Matthijs de Ligt, emerged in the shirt of their team Bayern Munich, the German champions in the past ten seasons, in a wide friendly victory over DC United 6-2 in Washington, as part of the Bavarian club’s preparations for the new season.

The Senegalese international, coming from Liverpool for nearly 40 million euros, opened the scoring with a penalty kick 5 minutes after the start of the whistle, while defender De Ligt, newly joined from Juventus, for 67 million euros, added the fourth goal for his team from a corner kick two minutes after entering the field. After the break (47).

The goals of DC United, who recently signed former England international Wayne Rooney and who is going through a difficult period after occupying the last place in the league, were scored by the Norwegian substitutes Skagge Simonsen Leland (54) and Theodor Ko Depetro (83).

All that Sadio Mane did 🇸🇳 in his first match with Bayern Munich against DC United “Friendly match”pic.twitter.com/EU11v5bDNV