What is China doing to reduce India’s influence? – Report presented at DGPs meeting 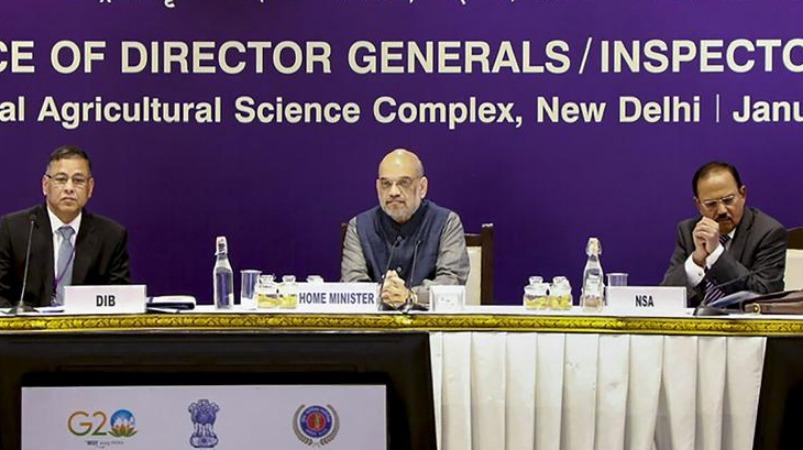 New Delhi: A report on what China is doing to reduce India’s influence has been presented at the DGPs meeting in New Delhi.

A high-level review meeting on national security has concluded in New Delhi. 350 most important DGPs and IGPs from all over the country participated in this 3-day study meeting. Prime Minister Narendra Modi, Home Minister Amit Shah, National Security Advisor Ajit Doval and others addressed the study meeting.

A very important report on China prepared by the country’s senior IPS officials was tabled at the meeting. The report has been filed under the heading ‘Chinese Influence in India’s Neighboring Countries and its Impact on India’. It explains what China is doing to reduce India’s influence.

“The Chinese economy has grown tremendously in the last 25 years. Because of this, the country has been lending heavily to increase its influence in India’s neighboring countries. In particular, China lends heavily to Pakistan, Nepal, Bangladesh, Myanmar, and Sri Lanka for infrastructure development and other economic reasons.

Beyond economy and trade, China is developing its relationship based on science and technology. In particular, the Corona Pandemic has given China an opportunity for this. Using this opportunity, China is providing various scientific and technological assistance to our neighboring countries.

China’s sole purpose in acting this way is to reduce India’s influence in the region. China sees India as its only challenge in the Indian Ocean. China desperately wants to be the dominant power in the Indian Ocean region. For this it plans to hinder the development of India.

The country is forcing India to make a deal of its own accord on the border issue. As India does not agree to this, it is creating tension on the border,” the statement said.