What is happening in Twitter.. Two senior officials leave and no employment 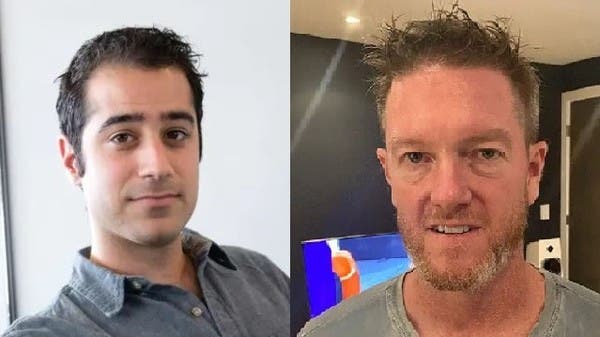 While the last details of awarding the process of taking over the Twitter platform, Elon Musk, after announcing its purchase, the company announced the departure of two of its senior executives and the suspension of non-essential appointments at the present time.

A spokeswoman for the group explained that the head of consumption, Kavonne Bikbor, and the head of revenue-generating products, Bruce Falk, have left the company, according to Agence France-Presse.

“He asked me to leave”

In parallel, Bikbor, who specifically supervised the engineering, design and user service teams, confirmed in a tweet yesterday evening that it was not he who made the decision.

He added that the CEO of the group, Parag Agrawal, asked him to leave, after informing him that he wanted to take the team in a different direction, indicating that he was on paternity leave.

Interrupting my pattern leave to share some final @twitter-related news: I’m leaving the company after over 7 years.

In the same vein, in addition to the departure of these two officials, Twitter plans to cut spending starting this week.

Suspension of appointments and compensation

The company will suspend the majority of hiring and compensation, except for sensitive commercial positions, the spokeswoman said, noting that non-wage costs would be reduced “to ensure our responsibility and effectiveness.”

It is noteworthy that the board of directors of the social network was before the acquisition offer made by Musk, worth $ 44 billion, at the end of last April.

And Twitter recently promised to implement new amendments to improve the level of its services. Since last month, the new owner of the blue bird, Elon Musk, has talked about a set of changes that he will make to the famous platform, including the ability to modify tweets, support freedom of expression, as well as add other additional elements that improve its services.