What is happening with Sadio Mane in Bayern .. And Augsburg mocks the “Bavarian” (video) 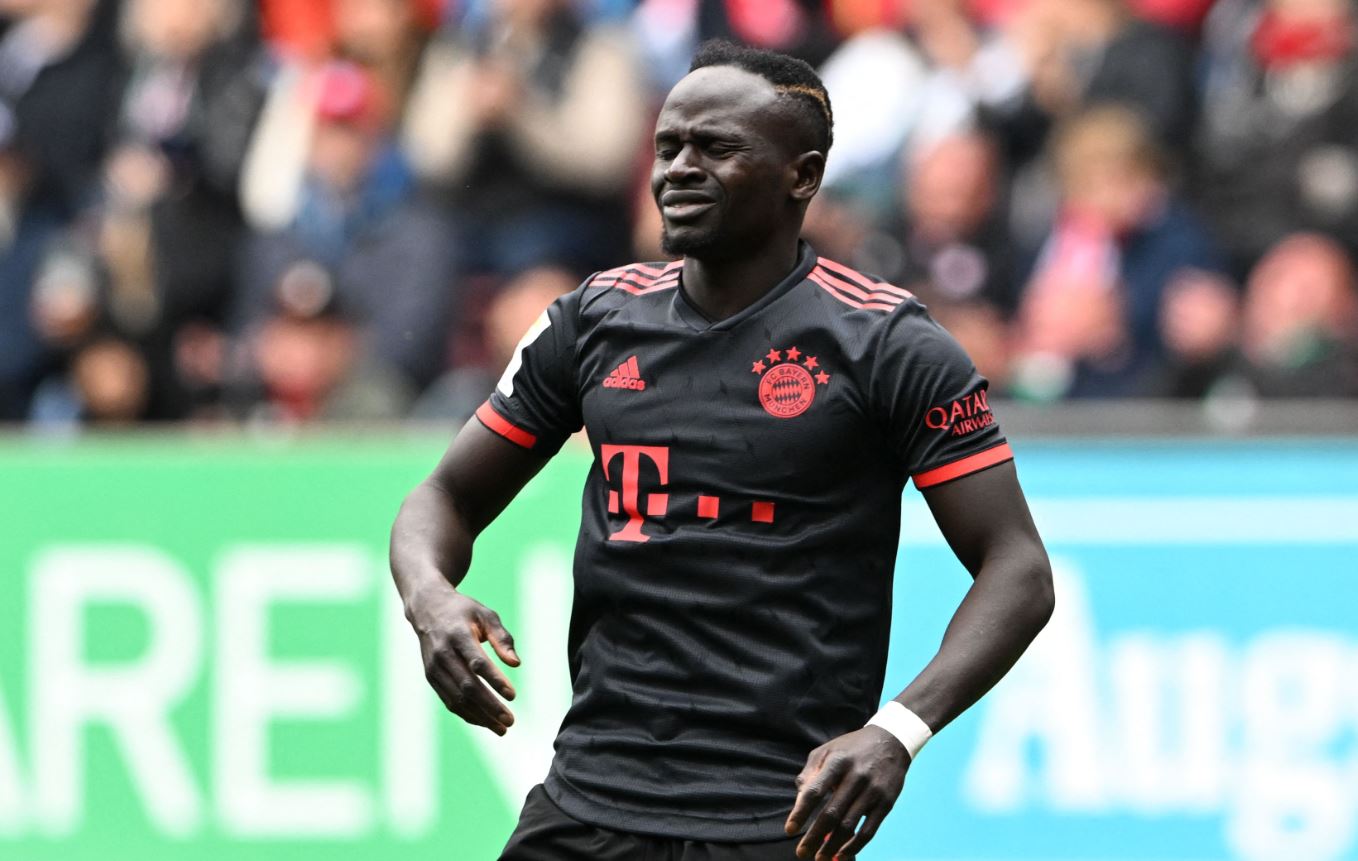 Bayern Munich’s loss against modest Augsburg yesterday in the seventh round of the German Football League cast more doubts about the Senegalese Sadio Mane’s ability to be more consistent with the team, especially after he suffered throughout the last period of fasting from scoring, although he submitted to Bayern Munich. A replacement for the Polish sniper and striker Lewandowski, who moved to Barcelona.

What a day! 😀@FCA_World deliver Bayern Munich their first defeat of the season in this Bavarian #Bundesliga battle. 👏#FCAFCB | #MD7 pic.twitter.com/swsf3PimEI

The 0-1 loss was bitter against Bayern, being the first defeat in the domestic league, in addition to that it came a few days after winning against Barcelona 2-0 in the Champions League. After scoring four goals in his first four matches with Bayern, Sadio Mane’s goals disappeared in six matches, including two matches in the Champions League. Bayern completed four matches in a row without winning the German League. And the British newspaper “Mirror”, quoting former Bayern star, Dieter Hamann, said, “Mane is not happy at Bayern at the moment, because he simply does not play in the place he likes, and in which he can give more.”

He said that Mane is accustomed to coming from the outside into the penalty area, and he is currently isolated in the center of the attack, unlike the freedom enjoyed by Jamal Musiala and Lerod Sane on the periphery. And Mane himself hinted that he did not feel comfortable in the attacking position, being accustomed to flexibility in the parties, and the offensive position as well as he was previously in Liverpool under the leadership of German coach Jurgen Klopp, unlike what is currently happening with him in Bayern, while his coach, Nigelsmann saw that ” He’s a new player, and he needs some time to get used to the game plan.”

After the end of the match, the official account of the Augsburg club mocked Bayern Munich, reminding him of “who is the largest club in Europe”, as he put the result of Bayern’s victory over Barcelona, ​​​​and next to it his victory over Bayern, in a sarcastic reference that he is “the best”.