What is tbs actually? Not fun anyway 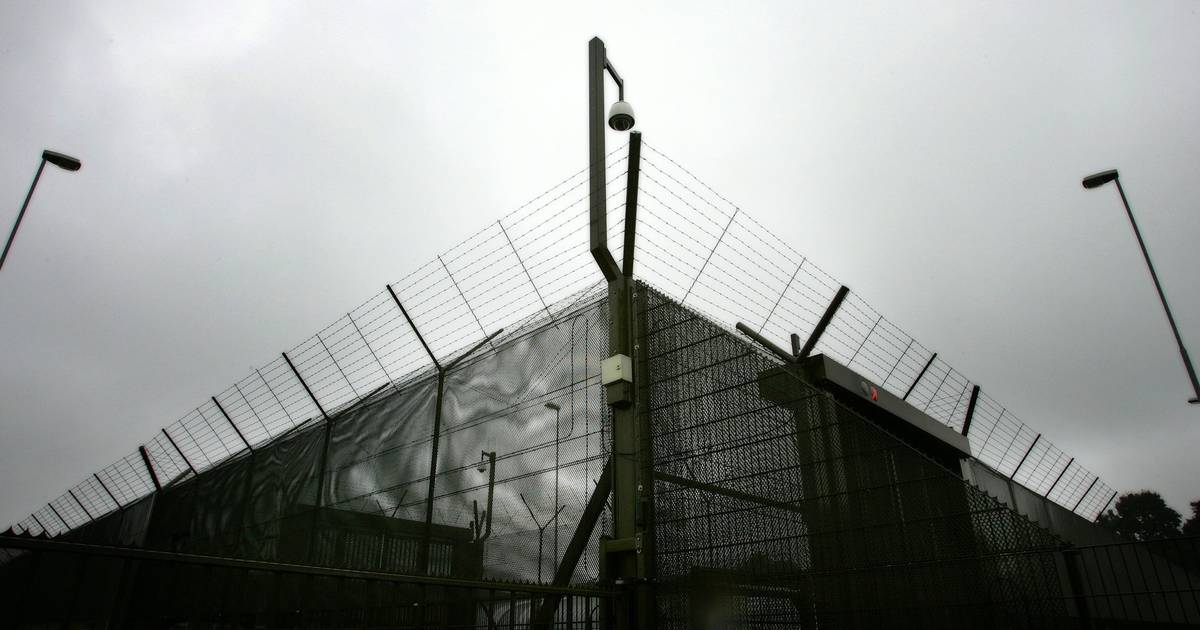 Although the term ‘tbs’ appears very often in the media and is mentioned in many criminal cases, this week there was a lot of googling on the question: ‘What is tbs?’ This week, after all, two ‘tbs’ people escaped from their clinic. So yes: what is TBS actually?

You see it in many court cases: as soon as a murderer or other serious criminal is given no or less prison sentence, but tbs, you feel the disappointment of relatives or victims. That is also understandable. A perpetrator who has done terrible things and has caused suffering for which he can be jailed for decades, can in theory be back on the street after two years. In practice, the latter almost never happens.

Not a punishment, but a measure

It is important to understand that tbs (short for ‘disposal’) is not a punishment but a measure. The judge can impose the measure on anyone who has committed a crime that carries a minimum of four years in prison. The questions that the judge must answer – assisted by psychiatrists and psychologists – is: did the suspect have a disorder at the time he committed his crime? Did he suffer from psychiatric illness? Personality disorders? Is it (partly) because of this that he struck?

If the answer is ‘yes’, it often becomes frustrating, especially for victims and next of kin. The man or woman who struck so mercilessly, ‘apparently couldn’t do anything about it’. In fact it is. Incidentally, in the vast majority of thousands of criminal cases no TBS is imposed: about 180 times a year. Often precisely in those cases that are widely reported in the media.

The TBS treatment is intended to cure the suspect of his disorder, so that he will not do it again once he has returned to society. That’s no fun. Tbs’ers are also simply locked up, albeit in an environment that is more like a mini-society (with shop, sports fields, day center, etc.) than an ordinary prison.

Participation in the treatments is not mandatory. But there is no prospect of release. After every two years, a judge examines whether it is necessary to extend the treatment for at least two years. In practice, it takes an average of eight years, but roughly a quarter of the convicts are still not done with it after fifteen years. And just like a prison sentence, tbs can also last for life for an individual.