What is wrong with India to conduct the Unity Yatra?- Rajnath Singh asked 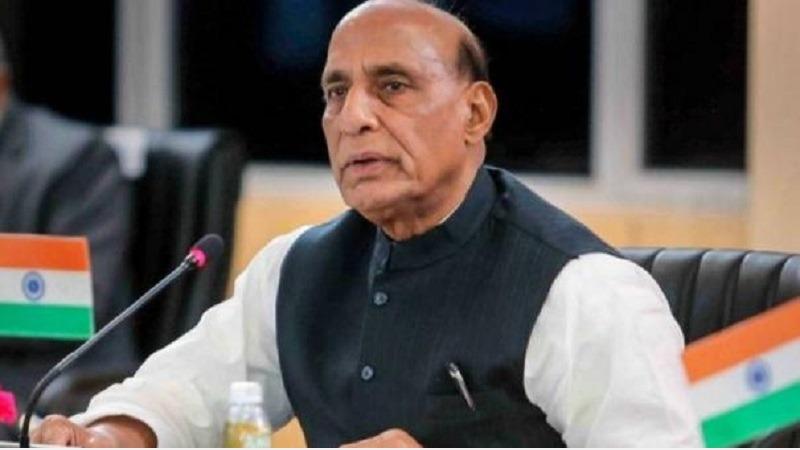 This Yatra ends with this month. In this regard, Union Defense Minister Rajnath Singh said today, “It is an act of denigration for some people to say that hollowness prevails in India. I would like to ask a question to Rahul Gandhi who is conducting the Indian Unity Yatra saying that there is hatred in the country. Congress leaders are questioning the bravery of our country’s soldiers. What is broken India? A political party to unite it. India was partitioned in 1947. India will never be broken again. Time has passed when anyone can claim India. India’s pride should not be diminished. So Rahul Gandhi should not tarnish India’s image. Politics is not only for making a government but also for creating a good society. It is also to create.”