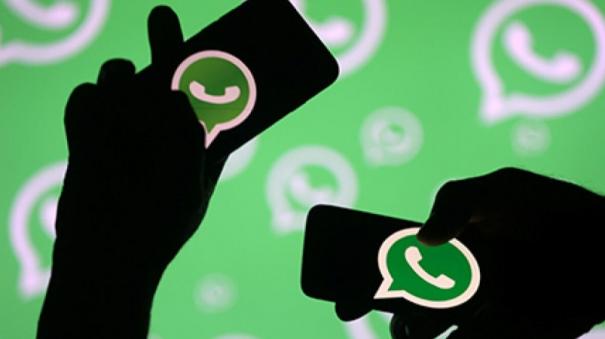 New Delhi: The revised Information Technology (IT) Rules in India came into force last year. Accordingly, digital sites with more than 50 lakh users are required to publish a monthly report on the complaints received and the action taken on them.

WhatsApp has released a report for the month of March. It said the accounts of 18.05 lakh Indians had been frozen for violating the rules in March alone. This report details the complaints made by the users and the action taken on them.