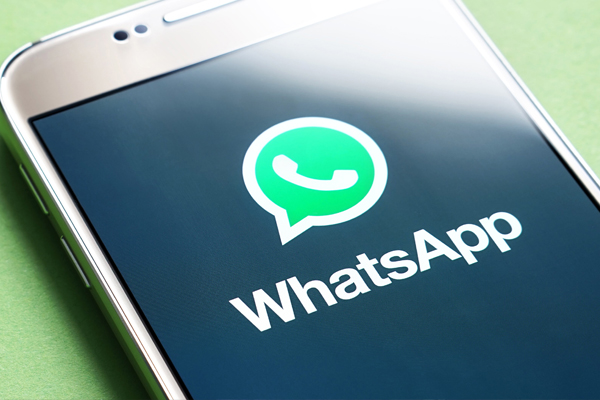 
San Francisco. Meta-owned WhatsApp is working on a feature that will allow users to chat on multiple phones, or phones and tablets, with the same account. As The Verge reports, a screen found in the beta version of the app by wabteinfosite instructs you to register the device you’re using as a ‘companion’ by scanning a code with your main phone, although currently There doesn’t seem to be an actual code to scan.

Meanwhile, a screen found in a previous beta showed that devices may gain the ability to sync recent messages, even if they are end-to-end encrypted.

The report states that that screen, combined with the ‘Register Device as Companion’ screen, instructs users to use WhatsApp on another device, providing strong evidence that the feature is working. has been

Both the screens are found in the Android version of the app, which means that the feature will support chatting on a secondary phone or tablet.

At the moment it is not clear whether this feature will also be available on iOS and when it will launch.

WhatsApp technically already supports using your account on multiple devices through the Linked Devices feature, which currently only supports using a computer as a secondary device.