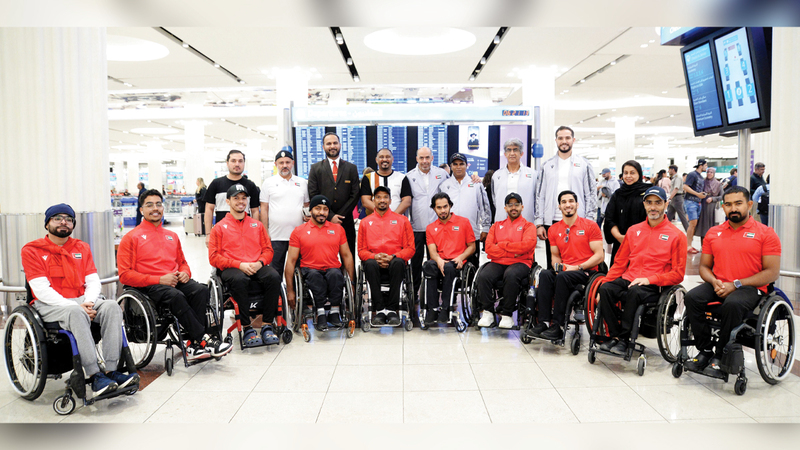 The delegation of the national wheelchair basketball team went to start the first stages of preparation for the World Championship «Dubai 2023». The “Rabat” camp comes as the beginning of a series of various preparations and camps organized by the UAE Paralympic Committee to prepare the players, provide an atmosphere for the tournament, and enhance the players’ abilities to compete in the World Championships.

It is noteworthy that the national team for wheelchairs will compete in two tournaments before the start of the Dubai 2023 competitions, as it will begin its participation in the Arab Wheelchair Basketball Championship in the State of Kuwait in April 2023, then the qualifying tournament for the Asian Para Games in Thailand, which will be held next May.