When Clinton resorted to oil reserves 21 years ago, this is what happened! 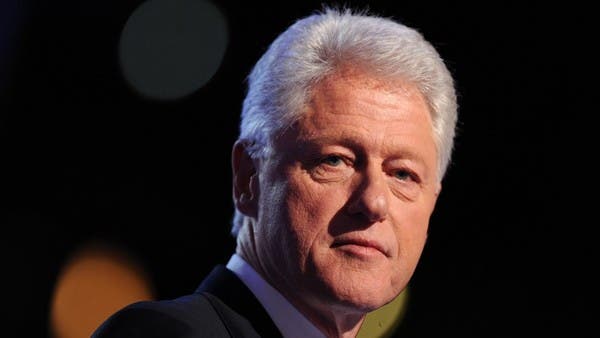 Bill Clinton was among America’s presidents who tapped into the nation’s emergency oil reserves with the deliberate aim of fighting high prices 21 years ago, a move President Joe Biden is now repeating.

As energy prices became a hot issue in the 2000 US presidential election campaign, Vice President and then-candidate Al Gore urged Clinton to use up government stocks after New York crude oil prices hit a 10-year high of more than $37 a barrel.

The next day, on September 22, the Clinton administration released 30 million barrels of strategic oil reserves, which helped bring prices down to just over $30 in about a week, but two weeks later it was back to $36.

And Bloomberg Agency stated in a report seen by Al Arabiya.net that in the following weeks, what really determined the market mood was what OPEC was doing and concerns about heating fuel for the winter, after oil production in the Saudi-led union reached its highest level. Since 1979 in October 2000 US heating oil production jumped, prices fell sharply in December to end that year at less than $26.

Biden believes that his efforts to talk about oil had an impact on the market before announcing any release of reserves. But now the market seems to be more focused on OPEC’s reaction.

In 2011, then-US President Barack Obama faced heavy criticism from the oil industry and Republicans for agreeing to release the country’s emergency oil supplies, a decision senior officials said was motivated by the need to prop up the faltering economy.

Observers have criticized the withdrawal of 30 million barrels of reserves, half of the global pumping coordinated by the International Energy Agency, saying that it is misusing the reserves at a time when US supplies are relatively high.

Some OPEC officials went so far as to describe it as a political ploy that ignored Saudi Arabia’s promise to increase production and the fact that oil prices had already fallen sharply.

But the move raised questions about the timing and catalyst for the release of stocks, which in the past were intended to address sudden disruptions such as natural disasters.

The Obama administration was also concerned about markets ahead of peak demand in the summer, when many Americans take to the streets for the holidays. A jump in gasoline prices earlier this year (2011) was hurting Obama’s support as the White House prepared for his re-election campaign.

The markets were also suffering from a supply gap caused by the political turmoil in Libya and Yemen that choked the supply of light crude, which initially led to higher oil prices.