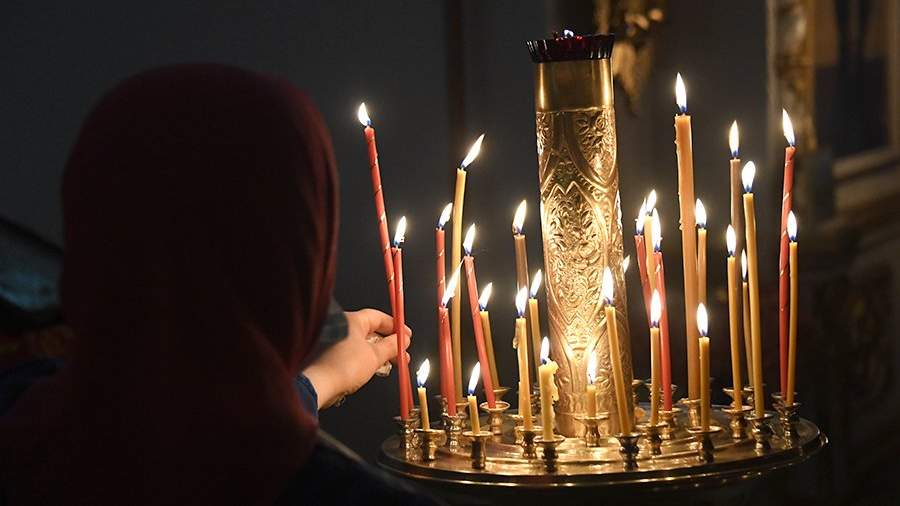 The Feast of the Ascension of the Lord is one of the 12 most important Christian holidays. It is transitional, since the date directly depends on the date of Easter.

Believers remember the end of Christ’s earthly journey and His ascension to heaven. The gospel tells how Jesus led his disciples to a mountain in the suburbs of Jerusalem. He raised his hands, blessed them and began to rise into the sky. A miracle happened on the 40th day after the Bright Resurrection.

The story is at the heart of one of the most common funeral traditions in Russia – to honor the memory of a deceased relative on the 40th day. It is believed that during this period the soul forever ascends to heaven.

In 2022, Ascension falls on Thursday, June 2 for the Orthodox, and May 26 for the Catholics.

In churches, services begin the day before with an all-night vigil, and a liturgy is served in the morning.

According to popular belief, Jesus walks the streets in the form of a beggar and begs for alms. Therefore, it is believed that on a holiday you need to show generosity to those who ask. For the same reason, you can not throw garbage and spit on the road.

There are no fasts, so it is allowed to eat all kinds of food and some wine.

On the day of the Lord’s Ascension, heavy housework, sewing, needlework should be postponed.

You can not swear, swear, condemn or discuss other people.

Also on June 2, 2022, wedding ceremonies will not be held in Orthodox churches.

According to popular beliefs, on Ascension, spring finally turns into summer, the nightingales sing louder than usual. Our ancestors believed: if you managed to catch a bird, happiness will not leave you all year

On Ascension, they commemorate their ancestors, go to the cemetery, clean the graves. Such an opportunity will be on June 11, on Trinity parental Saturday.