When will petrol and diesel prices come down? – Interview with Minister Dharmendra Pradhan 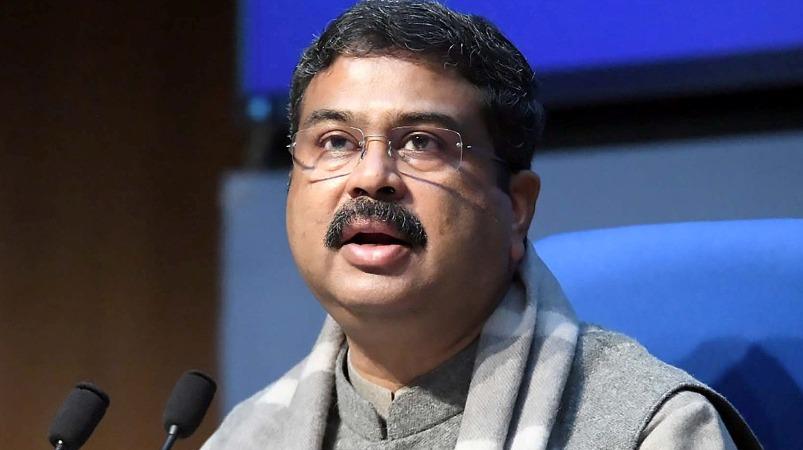 Protests in various parts of the country Opposition Struggles are being waged. They demanded that the central government intervene immediately and reduce petrol and diesel prices.

As winter approaches, fuel prices will fall slightly. This is an international affair. Prices have also risen as demand has increased. This is what happens in the winter. Petrol at the end of this season, Diesel price Will decrease.

Assam was the first country in the world to have oil. About 18 percent of the country’s oil resources are located in the Northeast.

Assam, Arunachal Pradesh, Nagaland, Mizoram and Tripura are rich in oil and gas. When the Modi government came to power in 2014, we decided to build a structure for crude oil pipelines and gas pipelines to increase refining and gas production capacity. ” Minister Dharmendra Pradhan Said.

How to delete the last 15 minutes of Google search history

Juries of Yo Soy will sing on Saturday 24 in Great battles, great celebrities

5 State Assembly Election: How Many Stages? - Full Details on Date