When will the presidential elections in Ukraine in 2024 take place? 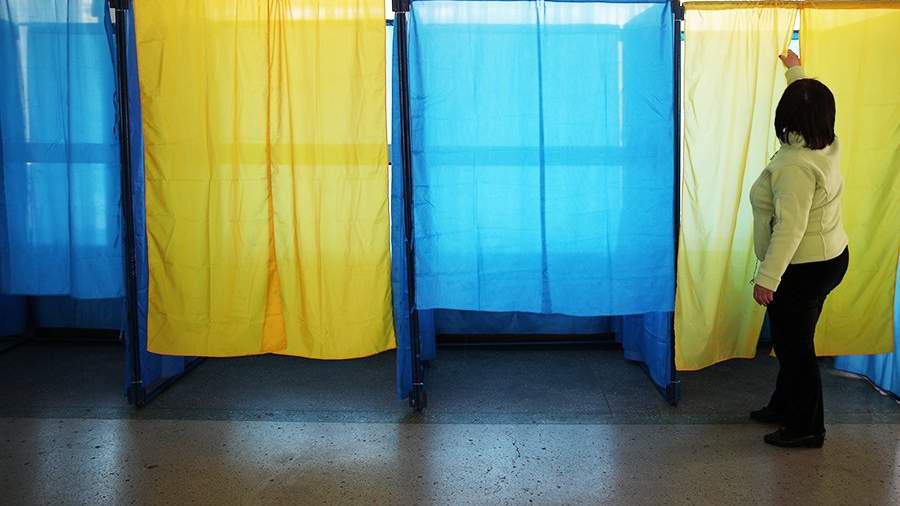 The next presidential elections in Ukraine are to be held on March 31, 2024. The date (the last Sunday in March of the fifth year of the presidential term) is fixed in the Ukrainian constitution and the law “On the Election of the President of Ukraine”.

Citizens of Ukraine over 35 years old, who lived in the country for at least 10 years before election day, and who speak Ukrainian can run for office.

By default, voting takes place in one round. If none of the candidates gets 50% “for” + 1 vote, a second round is scheduled, where two leading candidates go. In case of evidence of falsification, a third round is allowed.

However, the vote in the spring of 2024 may not take place and be postponed indefinitely. For these circumstances to occur, the martial law regime, which was introduced in February 2022, must continue to operate on the territory of Ukraine.

The norm is specified in article 19 of the law “On the legal regime of martial law.” It follows from the document that during the period of martial law it is forbidden to change the constitution of Ukraine, to hold presidential and Verkhovna Rada elections, referendums at all levels, mass meetings, strikes.

The current head of the republic, Vladimir Zelensky, has been in office since May 20, 2019. At the start of his civil service, he expressed confidence that by the end of his term, military operations in the Donbass would be completed. Despite this, under the leadership of Zelensky, the implementation of the Minsk agreements did not begin, shelling of the DPR and LPR by the AFU did not stop.

On February 22, 2022, the leadership of the Donetsk and Luhansk People’s Republics appealed to President Vladimir Putin with a request to recognize their sovereignty.

On February 24, in order to protect civilians in the DPR and LPR, the Russian leader announced the start of a military special operation. As part of the NMD, settlements continue to be liberated, and a peaceful life is established in them.

On September 30, the republics of Donbass, as well as the Kherson and Zaporozhye regions became subjects of the Russian Federation. The decision to join Russia was made by local residents in a referendum.