“White 2008” participates in the friendly international championship of Armenia 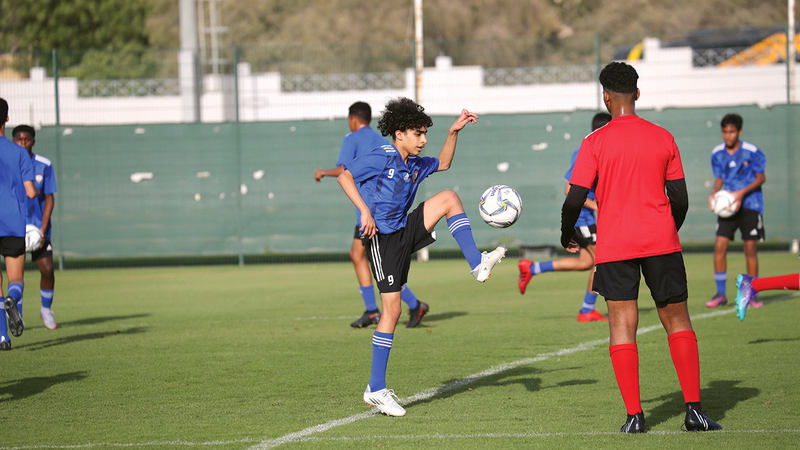 The national under-14 football team (born in 2008) will participate in the International Armenia friendly tournament organized by the Armenian Federation for the period from 7 to 13 May, with the participation of the national teams of Armenia and Lebanon.

The team will open its participation in this tournament by meeting Lebanon on the tenth of May, then in the second confrontation it will meet with Armenia on the 12th of the same month.

The team inaugurated, the day before yesterday, its internal camp at the headquarters of the Dubai Football Association, which will last for three days before traveling to Armenia.

It is noteworthy that the selection of players for the national team, born in 2008, is a result of the project of the National Youth Development Program, which was launched last August, under the supervision and follow-up of the National Teams and Technical Affairs Committee of the Football Association headed by Hamid Ahmed Al Tayer, member of the Board of Directors of the Federation and Chairman of the Committee, which included four stages to sort the best Talented players, through regular trainings held over a period of six consecutive months.