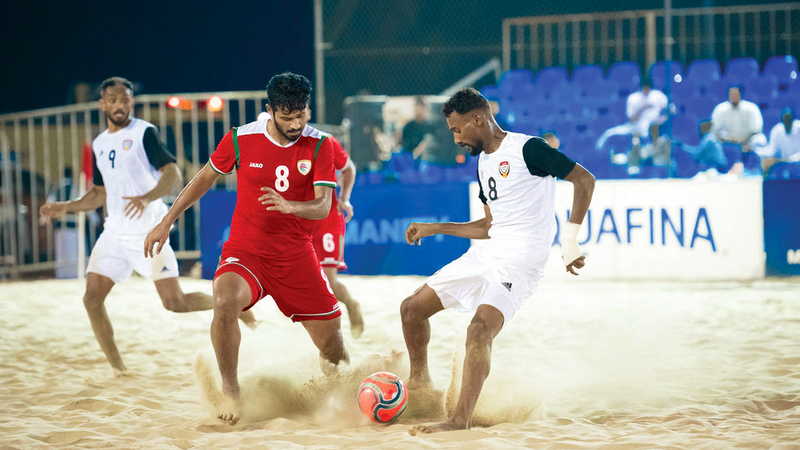 The draw for the Asian Beach Soccer Cup “Thailand 2023”, which was drawn yesterday, resulted in the national team, “the runner-up of the last edition”, falling into Group Two alongside Iran, Malaysia and Uzbekistan.

Thailand, the “host”, came in Group A against Bahrain, Afghanistan and Saudi Arabia. While the Japan national team, the “defending champion”, was in Group C, which includes the teams of Lebanon, China and Indonesia. The Oman national team plays the “third of the past edition” in Group D, along with Palestine, Kuwait and Kyrgyzstan.

The tournament will be held from March 16 to 26 in the Thai city of Pattaya, with the participation of 16 teams distributed into four groups, so that each group includes four teams, provided that the first two teams in each group qualify for the quarter-finals.

The top three teams qualify for the 2023 Beach Soccer World Cup in the UAE.