White House: Biden looks forward to a dialogue with King Salman and the Crown Prince 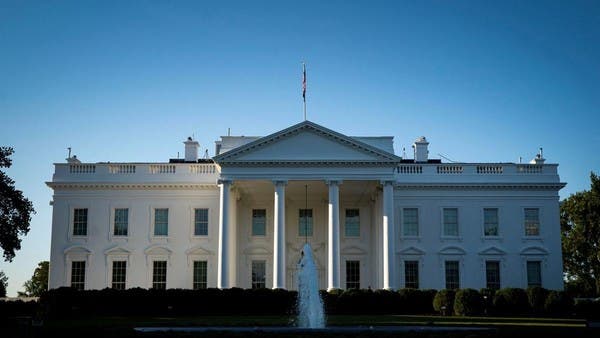 In statements to Al-Arabiya and Al-Hadath, the Coordinator of the National Security Council for Strategic Communications at the White House, John Kirby, confirmed that President Joe Biden is looking forward to a dialogue with King Salman and Crown Prince Mohammed bin Salman and his team in the framework of bilateral relations, stressing that Saudi Arabia is a strategic partner. us over 80 years.

He added on Tuesday (US time) that Saudi Arabia plays an important strategic role in stabilizing Yemen, pointing out that the upcoming summit will discuss combating terrorism and Iran’s destabilizing behavior, as well as energy and the global economy.

He also stressed the great importance of holding a summit with the leaders of the Cooperation Council, Egypt, Jordan and Iraq, stressing that Saudi Arabia is a major partner and has contributed to improving security in the region.

He said that Saudi Arabia was subjected to hundreds of Houthi attacks with drones, adding that we will continue to work continuously with Saudi Arabia on its defense needs.

On Tuesday, the Saudi royal court announced that the US president would visit the kingdom on July 15 and 16, at the invitation of the Custodian of the Two Holy Mosques.

He also made it clear that Biden would meet King Salman bin Abdulaziz and Crown Prince Mohammed bin Salman, according to the Saudi Press Agency, “SPA”.

Participate in the summit of the Cooperation Council

While the White House announced that Biden will meet King Salman and the Crown Prince, and he will participate in the Gulf Cooperation Council summit, whose session is chaired by the Kingdom. He said in a statement that the visit was prepared at the highest level and for months by senior officials and diplomats in the US administration.

White House spokeswoman Karen Jean-Pierre said that the US president appreciates King Salman’s invitation and his leadership role, and looks forward to this important visit and to Saudi Arabia’s role as a strategic partner for eight decades.

She added that Biden will meet with the Custodian of the Two Holy Mosques in Jeddah to discuss important regional and international issues, including Saudi-American efforts to end the war in Yemen and expand economic and security cooperation in the region.

In addition, she pointed out that in addition to his participation in the Gulf Cooperation Council summit, Biden will meet officials from Jordan, Egypt and Iraq, and he will discuss in the Kingdom the issues of the region, foremost of which is confronting Iran, as well as the situation in Yemen and the importance of supporting the UN initiative for a truce, which led to the longest period of calm for seven years, along with global food and energy security issues. She indicated that new initiatives will be announced, including naval missions in the Red Sea, with the participation of the Central Command.